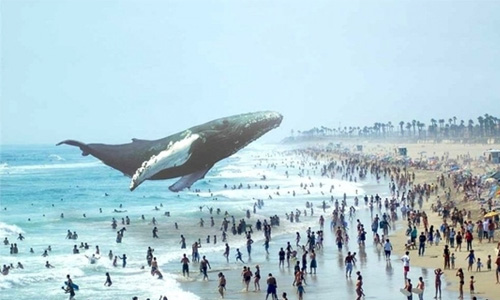 My HoloLens demo unit, which just arrived from FedEx today, is at my apartment waiting for me. I can hardly wait to get off of my regular job later this evening so I can go home and play with it. I’ll certainly be writing about the HoloLens this weekend, but there is a new technology that has caught my eye — Magic Leap.

Magic Leap is a startup augmented reality company that was given funding by Google and others. Supposedly, unlike the HoloLens, Magic Leap pumps images onto the real world and one could barely tell a difference between an augmented object and a real object. This sounds a lot like something that comes out of the movie Minority Report.

As Pocket-lint explains, Magic Leap projects images directly to your retina. It’s not like projectors, which projects images to a screen, which then reflects the image to your eyes. Because the image is directly projected into your eyes without a third-party object, it tricks your brain into thinking it’s real.  In fact, Magic Leap may make movie screens completely irrelevant. Click on the clip below and be prepared to be blown away (that is, if you imagine you have the Magic Leap headset on). 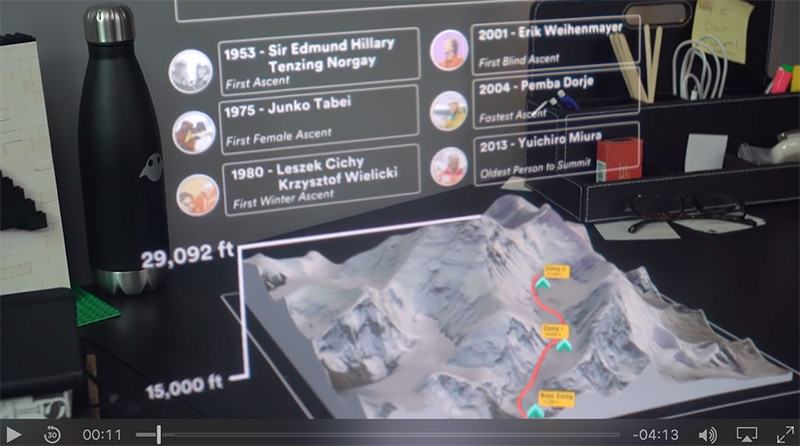 “So yes, Google Glass failed. But it taught the entire technology industry some valuable lessons about the future of wearable technology (especially head-mounted technology), social contracts and public perception.”

The article adds that it was a violation of the unspoken social contract between people that led to the failure of Google Glass. However, Magic Leap won’t break that social contract and will be able to do things that Google Glass can’t, such as allow someone to look at a badge of somebody’s at a conference and automatically have their name and other important information appear next to them. Now, we’re talking The Terminator.

According to Wearable, there is no release date set yet for Magic Leap. However, many other sites have said that the first demo will take place at the end of 2016 and it will certainly appear at CES 2017. Perhaps it’s the Magic Leap headset, not the HoloLens, that will truly redefine technology as we know it.

Daryl Deino has been a technology enthusiast since 1995 and has written for several newspapers and technology sites. Please reach him at [email protected]
View all posts by Daryl →
This entry was posted in Tech News and tagged Augmented Reality, HoloLens, Magic Leap. Bookmark the permalink.