Is The iPhone 7 Really Getting Rid Of The 3.5mm Headphone Jack? 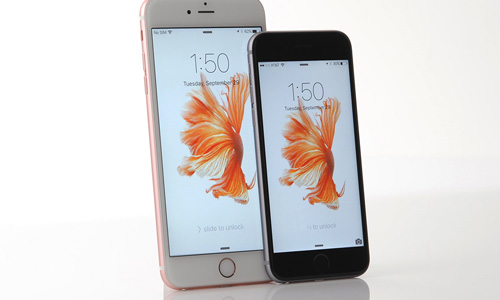 Apple will allegedly redesign their iPhone.

The iPhone 7 won’t be available for another (likely) nine months, but the rumors have already hit. One particularly interesting rumor is that the headphone jack will be gone. USA Today has the news.

“Is the headphone jack on the iPhone going the way of the iPod? According to the latest rumors, the answer is yes…According to Japanese blog Macotakara, Apple will be getting rid of the 3.5 mm headphone jack that has been standard on iPhones and other devices for years.”

USA Today and other sites note that the particular Japanese blog has been correct before about a lot of rumors. Some people may be disappointed by this, but it’s not as big of a deal as people think. For one thing, Bluetooth headphones still continue to gain in popularity. You can buy excellent Bluetooth headsets like the Sennheiser M2 Wireless or the Bowers & Wilkins P5 Wireless and experience sound that is almost as good as the best wired  headphones. High quality Bluetooth headphones are expensive now, but won’t be so much a year from now.

In other iPhone 7 news, Forbes reports that the iPhone 7 will have a very thin design. They note that a research note from HSBC suggests that there will be an “integrated fan out” packaging to allow for a stack of chips to be mounted on top of each other and then directly to the motherboard. This reduces the vertical height from the board, allowing for a thinner device.

There are other rumors about the iPhone 7, such that it will have stereo speakers, a more powerful processor (um, that’s a given!), and will have an optional virtual reality headset. If the virtual reality headset thing is true, one better hope Apple finally increases the resolution on both the regular and plus version of the next iPhone, both which still have screen resolutions from 2013. 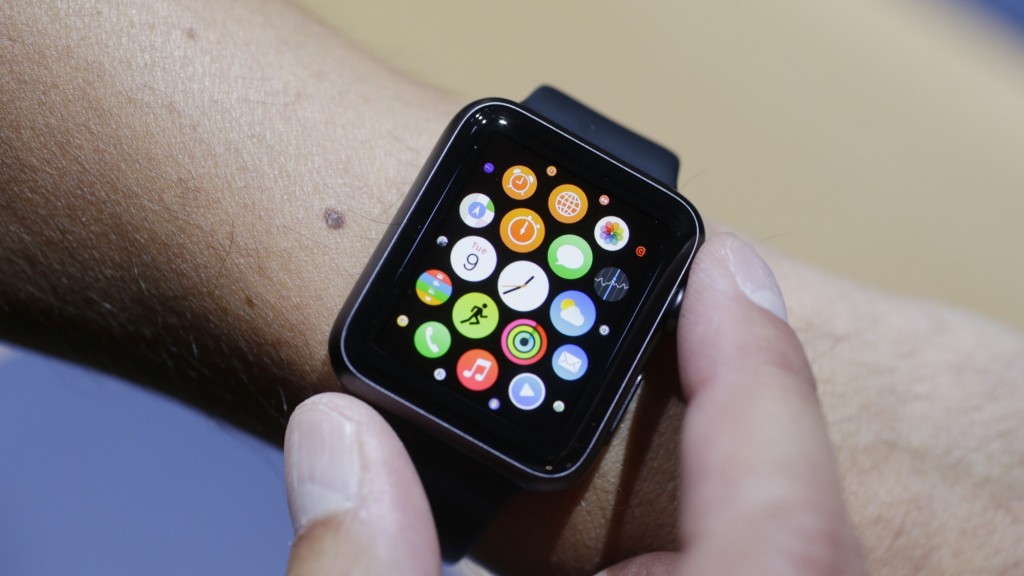 The Apple Watch didn't take off like people had expected.

While nobody can deny what a force Apple still is, 2015 has been a rough year for the Cupertino company as their products, especially the Apple Watch and the iPad Pro, haven’t been as well-received as they had hoped. Apple is always known to come out of  their (relative) slumps, so it’s possible that 2016, a year that will also bring us a new MacBook Pro and MacBook Air, could be one of their best yet.

Daryl Deino has been a technology enthusiast since 1995 and has written for several newspapers and technology sites. Please reach him at [email protected]
View all posts by Daryl →
This entry was posted in Tech News and tagged Apple, iPhone 7. Bookmark the permalink.