Is The Desktop PC Almost Obsolete? 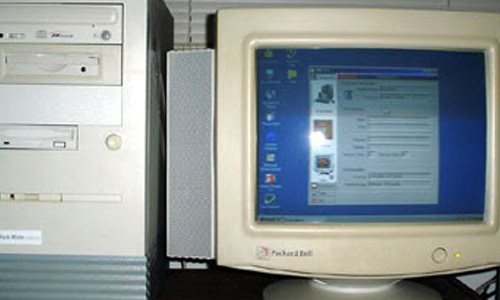 Packard Bell made some of the most popular PC desktop systems in the 1990s.

By 1999, one could buy a decent desktop for about $1000 and a decent laptop for about $2000. In the 1990s, the laptop was always used as an extension of the desktop. Laptops were severely underpowered when compared to desktops, which were also much easier to upgrade. It wasn’t until the year 2005 that I sold my desktop and never bought one again.

According to CNET, laptop sales finally took over desktop sales in the year 2008. In 2012, author Rick Broida discussed the trend.

As recently as three years ago, I’d never have a considered anything else [desktop] for my primary PC. Real work required real horsepower, and that meant a desktop. Plus, as an avid gamer, I needed a fast processor and the occasional video-card upgrade to feed my habit. Needless to say, the times, they are a-changing. 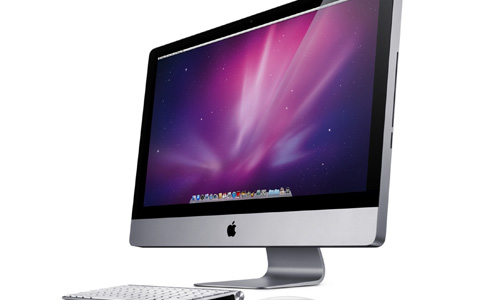 The iMac is still a huge seller.

Does this mean that the desktop is completely obsolete? Perhaps it is too early too call the death bell. Apple’s iMac is still a huge seller, especially with 4K and even 5K versions at stores. As an article from Marketing Charts indicates, desktops still rule the American workplace.

“While desktop usage in the workplace has fallen over the past 3 years, 71% of American workers surveyed indicate that they use them to get work done in the office, compared to just 26% who use laptops, 15% smartphones and 7% tablets.”

It still makes sense to use desktops in the workplace — not only because they are more affordable, but for security reasons as well. Handing laptops to every employee can be risky, especially since it allows employees with bad intentions to go through on their actions.

Desktops can make a comeback in the consumer world as well, thanks to virtual reality headsets like the upcoming Oculus Rift being released during the first half of 2016. These headsets need powerful computers in order to operate to their full potential and even high-end gaming laptops don’t always meet virtual reality needs. While the laptop is still a lot more convenient than the desktop for most users, one can never count the desktop computer out.

Daryl Deino has been a technology enthusiast since 1995 and has written for several newspapers and technology sites. Please reach him at [email protected]
View all posts by Daryl →
This entry was posted in Tech News and tagged PC, Virtual Reality. Bookmark the permalink.