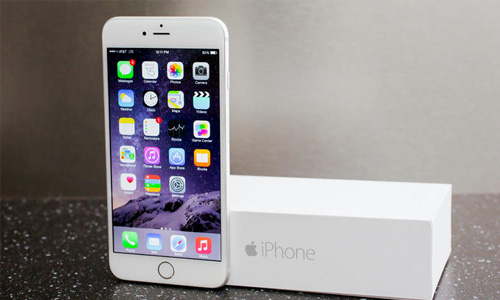 The iPhone 6 and iPhone 6 Plus are Apple's best selling iPhones to date.

Apple used to hold individual conferences to announce individual products. According to Buzzfeed, that won’t happen on September 9.

“Like Apple fall events past, this one too will focus on the company’s next-generation iPhones, which are expected to arrive at market with a pressure-sensitive Force Touch display, an improved camera system, and a significantly faster and power-efficient wireless chip. Sources say Apple executives are likely to show off the company’s latest iPads as well, though that 12.9-inch “iPad Pro” seems to be a wildcard, still.”

Buzzfeed goes on to note that the next generation Apple TV will be announced as well. A lot of people are wondering why Apple is announcing everything at once. Perhaps, Apple needs a huge “bang” to counter all the reports of stock numbers rapidly decreasing.

One has to scratch their heads at all the negative reports about Apple over the past two weeks. First of all, the falling stock comes as a shock since the iPhone 6 and iPhone 6 Plus have become Apple’s best selling iPhones to date. It’s true that the iPad is no longer a relevant item, but that has a lot to do with the fact that with the iPhone 6 Plus, people don’t really need a tablet anymore. 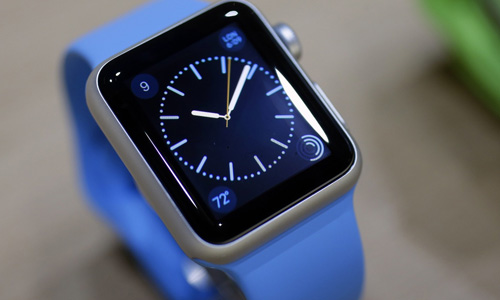 The Apple Watch will not flop; it is a very useful product.

Then, there is the Apple Watch. Apple refuses to release exact sales figures and it’s probably not because the sales are truly disastrous. No matter what sales number Apple releases for the Watch, people will call it disappointing. Apple is between a rock and a hard place; people really want to see them fail.

However, the Watch will not fail; it is too useful of a product in order to be a failure. While it’s true that many potential buyers are skipping out on the first generation Watch, that won’t be the case with future generations. After all, the iPhone wasn’t really a complete smartphone until the second generation, when it finally featured an App store and 3G service. Apple just needs to make the Watch a little bit less dependent on the iPhone.

Apple is still ahead of others in the notebook game. Perhaps the reason why people aren’t buying MacBooks as much is because everybody already has one. If you walk into Starbucks or any other coffee place, you’ll understand what I mean. The new 12-inch MacBook is a beauty, but it’s hampered by its lack of power. That will likely change with the second generation. Remember when the first generation MacBook Air was considered a beauty, but didn’t become a “must have” until the second generation unit?

It’s easy to hate Apple. After all, it’s quite annoying how the company takes credit for inventing certain types of products (um, Apple didn’t have the first MP3 player), yet all they have done is refine products that have failed and made them more marketable. However, anybody who thinks Apple has peaked in relevance will likely be proven wrong in the next year or so.

Daryl Deino has been a technology enthusiast since 1995 and has written for several newspapers and technology sites. Please reach him at [email protected]
View all posts by Daryl →
This entry was posted in Tech News and tagged Apple, Apple Watch, iPhone, Macbook. Bookmark the permalink.