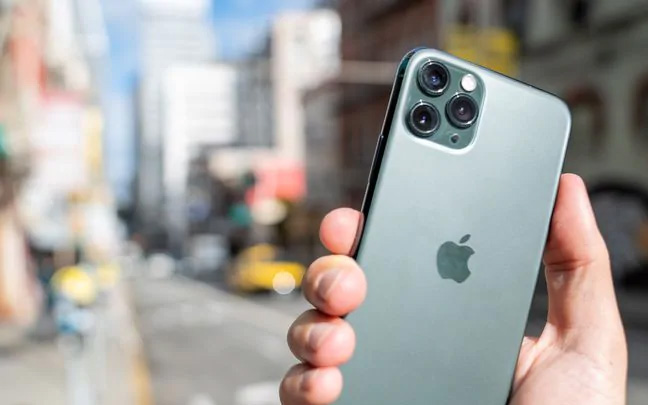 In my review of the iPhone 11 Pro Max, I noted that it wasn’t just an incremental upgrade as it was initially thought of. The much-improved camera, which can take professional quality pictures, really made a difference. Here are some of the things that stand out and don’t after two months of use. 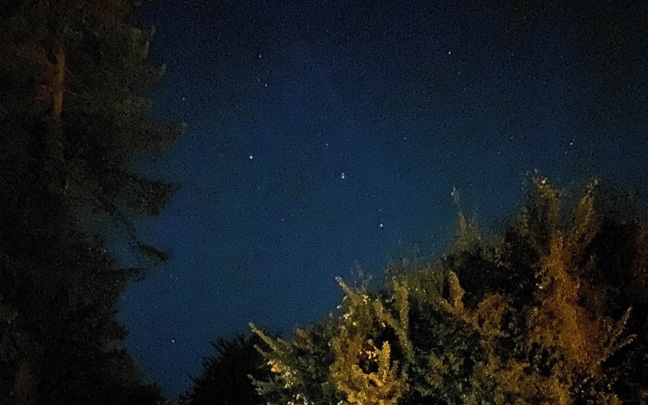 This is still the best thing about the iPhone 11 Pro Max. Some of the night shots I’ve taken are unbelievably day-ish. It’s hard to comprehend how the camera technology could take such pictures, but the “coolness” factor of it just doesn’t wear off.

This really is an all-day smartphone, even more so than the Galaxy Note 10+. I don’t keep the phone on full brightness, but  I never need to. I could drive an hour with the GPS, watch a couple of half-hour Netflix shows, make at least five phone calls, and answer emails and text messages all day without the batter completely trickling down. It’s great not having to carry a charger with me everywhere I go.

The screen is still the best I’ve seen with the possible exception of the Samsung Galaxy Note 10+. I find myself wanting to watch movies more on my iPhone rather than my laptop or even the budget iPad 7. The only problem is that compared to other smartphones, the bezel, although thin, still takes up a little too much space.

Then, there is the infamous notch, which some people like. I think it takes away too much space from the screen and makes viewing pictures and videos less immersive than newer Samsung Galaxy devices, which have a hole-punch camera instead. However, it’s only a minor disability to the overall excellent device. 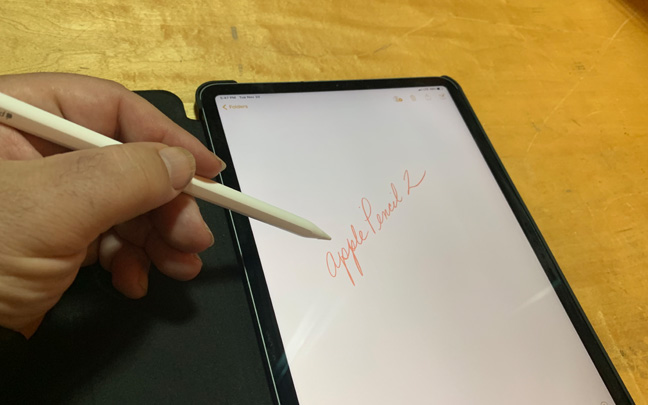 The iPhone Pro Max isn't compatible with the Apple Pencil.

Although the Apple Pencil is quite large, it would have worked great on the 11 Pro Max. The only reason it doesn’t isn’t for any technical reasons; Apple just wants you to buy an iPad. But if they don’t make the next iPhone compatible with the Pencil, they’ll fall way behind. Of course, that’s what I’ve been saying for the past couple of years.

Since purchasing the AirPods Pro on October 30, I really have no desire to listen to sound through the built-in speakers. But when I do, I notice that even though the stereo separation is great, the sound is a little tinny when compared to the Galaxy Note 10+ or even the OnePlus 7 Pro. Still, the sound is definitely good enough for those times when you don’t have a Bluetooth speaker or headphones.

I made the right choice by making the iPhone 11 Pro Max my main smartphone. It was a close call between this and the Galaxy Note 10+, which I ultimately found too large for my use. Then, there’s Android, which still needs improvement. That said, I am already looking forward to the 2020 iPhone, which is said to offer revolutionary changes.

Daryl Deino has been a technology enthusiast since 1995 and has written for several newspapers and technology sites. Please reach him at [email protected]
View all posts by Daryl →
This entry was posted in Review and tagged Apple, Galaxy Note, iPhone Pro Max. Bookmark the permalink.