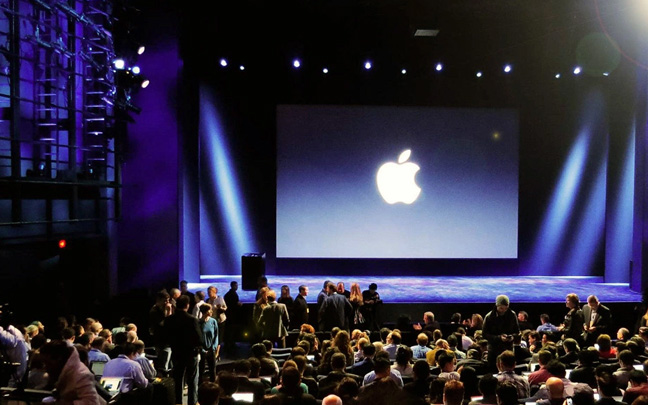 The date for the iPhone 8 announcement was leaked. It appears that the event and the release date of the new iPhone is pretty much on track with previous years.

But first, let’s talk about the elephant in the room — the Galaxy Note 8, which was announced this morning, and not everybody is excited. I don’t want to give any more personal feelings about the device; yesterday’s article dealt with that. But here are what some sites are saying:

Ars Technica
With all the same “pros” and “cons” as the S8, the Note 8 doesn’t offer anything new.

Wired
Samsung’s found that Note users are particularly demanding and high-functioning smartphone owners, so it built every feature it could think of into a single device that can be anything. And it’s not even that huge.

The Independent
The fingerprint scanner was by far the S8’s worst feature, and though the Note 8’s isn’t perfect – it could be larger and is still positioned higher up on the back of the handset than I think it should be – it’s a big improvement. 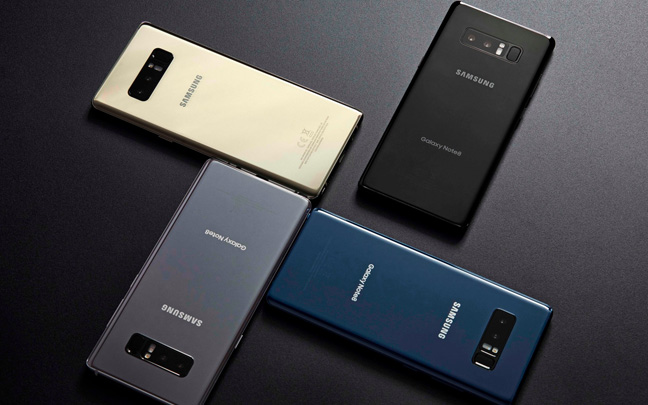 The Galaxy Note 8 comes in many different colors.

Mashable claims that the Note 8 finally competes with the iPhone “where it counts,” and PC World says the biggest improvement is the camera. On Twitter, the main response seems to be, “What’s the big deal?” This blog will have more on the Galaxy Note 8 later this week with some hands-on time.

It’s no coincidence that the iPhone 8 announcement date leaked on the same day Samsung announced its new device. According to Mac Rumors and other sites, the iPhone 8 will be announced along with the iPhone 7s and 7s Plus. It will be very interesting to see how many people really care about the 7s or 7s Plus, but I could be wrong.

Mac Rumors notes that Apple’s financial quarter ends on Saturday, September 30, so a full week of iPhone sales would help Apple a lot. However, some predict that the iPhone 8 will only be available in limited stock. If this is the case, you can bet there will be nightly lines at the Apple Store in order for people to get the few iPhone 8 devices that trickle in every day. The limited quantity situation could be another PR stunt from Apple, but they are the last company that needs PR stunts at this time.

This is only a mock-up picture of iPhone 8, but the real one is a must-have device.

That said, the iPhone 8 has me excited. I just have to have it the day it comes out, and I didn’t necessarily feel that way about the iPhone 7 and iPhone 6s. I usually get phones through my T-Mobile JUMP plan, but something always goes wrong when I try to order a phone through this plan when online ordering begins for a new largely-hyped smartphone. I may have to pay full price (at least at first), but I will have that phone the second it comes out!

Daryl Deino has been a technology enthusiast since 1995 and has written for several newspapers and technology sites. Please reach him at [email protected]
View all posts by Daryl →
This entry was posted in Tech News and tagged Apple, Galaxy Note 8, iPhone 8. Bookmark the permalink.