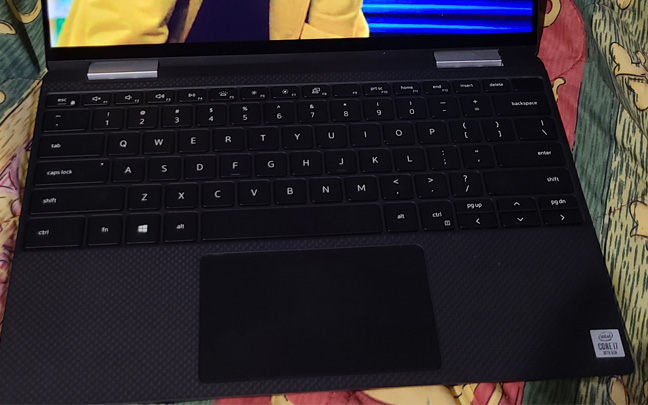 I have been testing out the Dell XPS 13 2-In-1 (late 2019, 4K, i7 processor), and I’m shocked on how much I like it. The last version of this 13-inch laptop was rather underwhelming, especially with its lethargic mobile processor.

The 2018 XPS 15 2-in-1 had an improved processor, and was a generally good device. But the screen was a little washed out, just like it was on early-2019 Dell XPS 13. But Dell has heard from its customers and has built was is perhaps the best laptop under 15-inches on the market today. Of course, I need to use the device more and will have a full review soon.

Besides the super LED panel with an incredible contrast ratio, the one aspect of the laptop that surprises me the most is the MagLev keyboard, which is the best I’ve used on a laptop to date. While there’s not much travel, there is a lot of comfortable crunch, and many claim they can type better on this than they can on a regular keyboard. 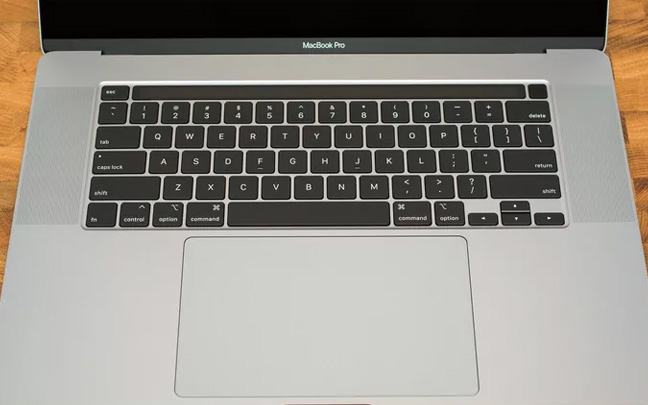 Apple drastically improved the keyboard starting with the late-2019 16-inch MacBook Pro, which uses a more comfortable scissor-switch technology. The travel is still low, but it doesn’t matter because the press feels solid and comfortable. Dell takes its cues from Apple for their new MagLev keyboard, but makes it even better.

I believe Apple and Dell have set the standard for future keyboards. Within the next three years, regular keyboards will become obsolete, and keyboards that resemble those of the MacBook Pro 16 and the Dell XPS 13 will become a lot more mainstream. This way, companies can make devices even more portable than they are right now.

It has been quite interesting going back to use the Surface Pro Type Cover keyboard, one that has been my favorite for years. Now, typing feels like more of a task on the Pro keyboard. The snappy sound the Dell keyboard makes is worth the new format. The only time the keyboard will be annoying is if you are typing right next to someone who is trying to go to sleep.

The days of regular keyboard are over, even for desktop computers. Both Apple and Dell have set the typing standards for the future.

Daryl Deino has been a technology enthusiast since 1995 and has written for several newspapers and technology sites. Please reach him at [email protected]
View all posts by Daryl →
This entry was posted in Review and tagged Apple, Dell, MacBook Pro. Bookmark the permalink.