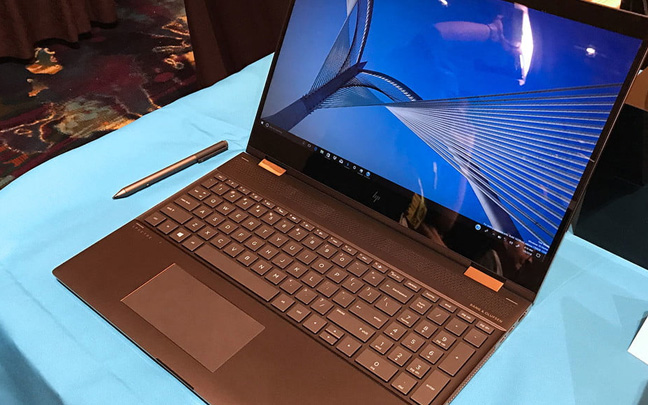 The HP Spectre x360 13 has been my go-to laptop for the past three months, and — for the most part — I couldn’t by happier. There are a few things I desire for the 2020 edition of this groundbreaking laptop that will be discussed in a little bit.

When the Spectre x360 13 first became available in 2017, I was blown away at the specs but less impressed when finally testing the device. The biggest problem was that it was a non-premium product disguising itself as a MacBook Pro (or even Surface Pro) alternative. Unfortunately, it had a low-contrast ratio screen, less-than-stellar battery life, and the digital stylus didn’t work as well as expected. Oh, and who could forget that awful trackpad. 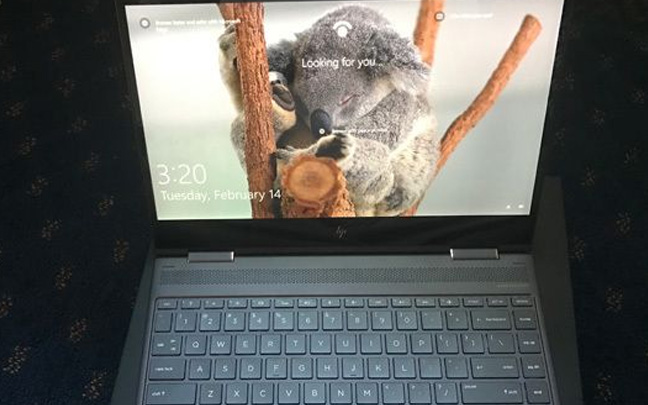 The 2017 version of HP's 13-inch flagship device was less than satisfactory.

The trackpad on the 2019 version is still below average, but one can easily fix that by downloading the Windows Precision Touchpad drivers. It makes a world of difference. But besides the trackpad, HP has improved the screen (much better aspect ratio), speakers (HP now includes excellent Bang & Olufsen speakers), design, battery life, etc.

When I first tested the new x360 13 in March, I kept asking myself, “What’s the catch here?” I thought that there was no way HP can deliver a notebook as good as the MacBook Pro that costs several hundred dollars less. Three months later, there has been no screen burn-in, no new backlight bleed, no decrease in battery life, etc. The only thing I did notice was a small scratch on the mid-right of the screen. I should have put on that free screen protector a colleague gave me. 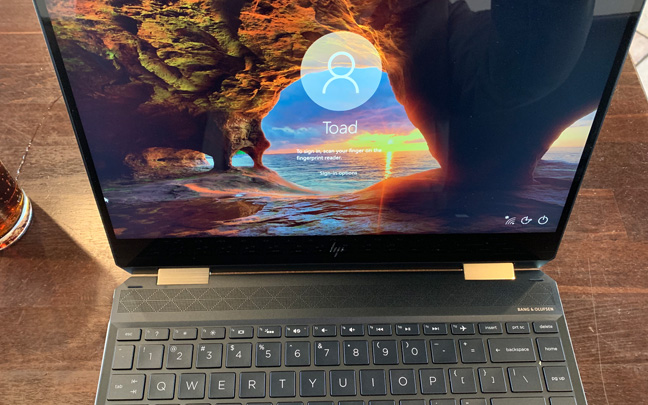 This HP device has been so reliable that I ended up selling my Surface Go. Sometimes, I miss the extra portability of the Surface Go, but the HP’s power makes up for it. And it is still quite portable. The Spectre x360 doesn’t offer its own LTE port, but that barely matters in the year 2019. There are Wi-Fi hotspots almost everywhere, and I can use the hotspot allowance on my Galaxy S10+ when I need to (although it is limited to 10GB).

All this said, the Spectre x360 13 still doesn’t make a great digital writing pad, even though the stylus has improved. There is still some latency when writing, and there is some unnecessary pen jitter as well. Still, the pen experience is far better than it is on other devices, such as the Surface Go. It’s important to note that the new Spectre isn’t really advertised as an inking device. If you really need an inking device on a PC, get a Surface Pro.

Despite some minor flaws, I don’t see myself giving up the HP Spectre x360 anytime soon. It is the best ultraportable laptop ever made. Apple and Microsoft may be able to top HP with their upcoming devices. For now, however, HP is the king (and queen).

Daryl Deino has been a technology enthusiast since 1995 and has written for several newspapers and technology sites. Please reach him at [email protected]
View all posts by Daryl →
This entry was posted in Video and tagged HP Spectre. Bookmark the permalink.