How 5G Is Going To Change Our Lives 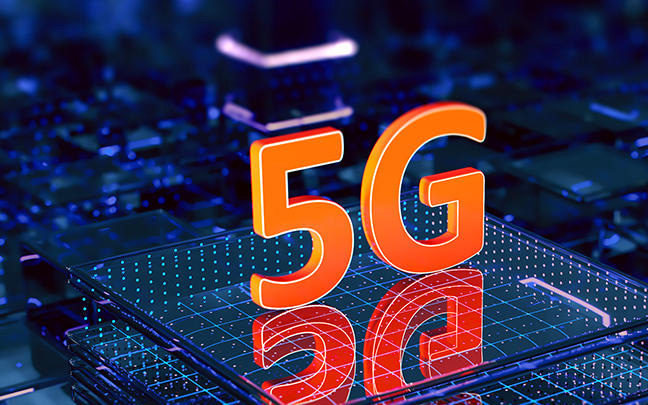 5G networks have just started rolling out. Some people aren’t that excited because not only are they happy with current 4G networks, but they don’t realize how 5G networks can change the world. It’s the biggest thing to happen to cellular networks since 3G in the early 2000s. Let’s take a look at how 5G will make a huge difference in real world terminology.

At 10GB a second, you can download an HD movie really fast. We’re talking about within seconds. And you can download a two-hour 4K movie in less than two minutes. Then again, most 5G networks won’t actually start off being this fast. Currently, Verizon’s network offers 5G download speeds near 600 Mbps per second. This doesn’t seem like a huge upgrade over LTE, but the speeds are expected to increase very soon.

Latency is the amount of time it takes data to travel between its source and destination. So, even if you have a fast network, the quality could be greatly reduced if there is low latency. 3G and 4G LTE networks have huge latency issues, but those have somewhat improved. However, 5G aims to fully squash latency. So, there will be absolutely no delays starting a video, no delays when sending emails, and one will experience real-time communication throughout the digital universe. 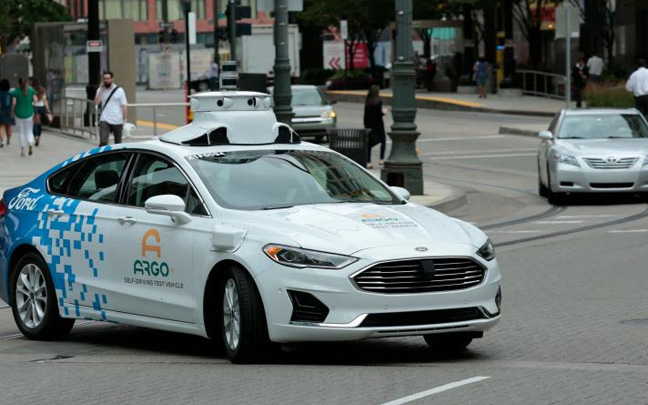 As ZDNet explains, 5G networks will be crucial for self-driving cars that need to communicate with other cars, traffic sensors, payment sensors, and other things that need instant data transfer in order to ensure safety. As cool and futuristic as this all sounds, many people still consider self-driving cars a scare concept. And they have been proven correct.

So, even if some don’t have a VR headset like the Oculus Quest yet, the success of this headset means that virtual reality will become mainstream in the future. And 5G speeds are absolutely essential for the VR world.

With 5G, a friend can take an immersive VR video of themselves on a French beach, send it to your VR headset in Chicago within minutes, and allow you to walk around in their virtual space. You can also attend different VR movie theaters all over the world with high quality video. 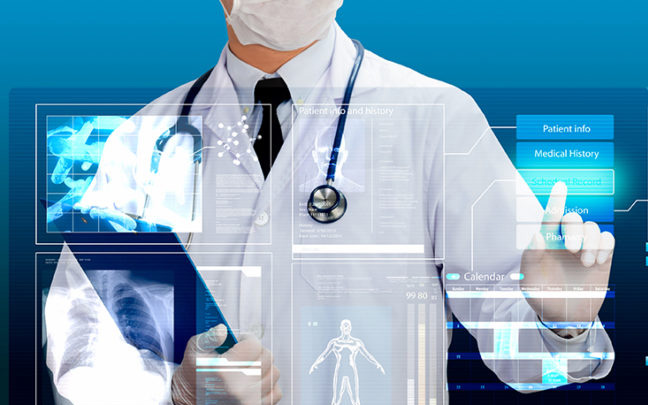 The high speeds and low latency can help doctors monitor patients more closely. As AT&T mentions, this is especially important when one needs to see a doctor but can’t drive to the office. Imagine, in the near future, being able to take x-rays from home and have your doctor instantly analyze them!

Are you sick of hearing about 5G yet? Well, get used to it. It’s time to embrace it because this technology will change the way you live over the next 10 years.

Daryl Deino has been a technology enthusiast since 1995 and has written for several newspapers and technology sites. Please reach him at [email protected]
View all posts by Daryl →
This entry was posted in Tech News and tagged 5G, Virtual Reality. Bookmark the permalink.