Has Google Hit The Wrong Notes With The New Pixel Slate? 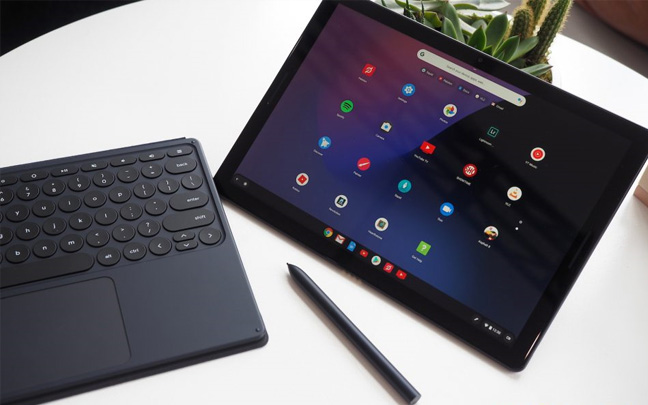 Apple’s iPad Pro and Microsoft’s Surface Go have been making waves recently. The former is a multimedia consumption beauty, and the latter is for people who want to get some serious office work done on the go. Both serve a major purpose.

But what purpose does Google’s just-released Pixel Slate serve? Google’s new tablet runs Chrome OS and costs $1000 for a mid-level configuration — and that’s without the optional Pixel Slate keyboard ($200) or Google Pixel Pen ($100). One would hope that with the high price, there would be some type of magic trick to the Pixel Slate.

The reviews for Google’s new tablet have been mixed.

Scott Stein from CNET also finds that the new Slate is missing some important things.

“And now the Google Pixel Slate claims to offer the exact things the iPad Pro lacks most, but at an equally high price. But it brings with it a host of weaknesses — oddly, the stuff that the iPad Pro does really well.”

Stein adds that the price is just too high for a device that doesn’t have a desktop operating system. He also notes that although the screen is crisp, it appears washed out when looking at it from an angle.

Dieter Bohn from The Verge thinks that the hardware is way more advanced than the software. (This is a criticism that was common with the new iPad Pro.)

“But even for them, the Slate just doesn’t feel ready yet. Last year’s Pixelbook is still around and getting discounted all the time.”

“The Pixel Slate has a lot going for it, but it’s just too experimental. The bummer is that I actually like what Google is trying to do here. I just wish it was less trying and more doing,” Bohn continues 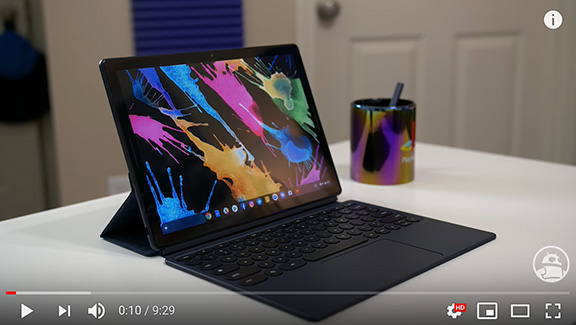 This isn’t to say that Google has made a clunker. But in order to succeed, the Pixel Slate needed to be close to a masterpiece. It appears that there aren’t any compelling reasons to buy the Pixel Slate over the iPad Pro, Surface Pro, or even the Surface Go.

Stay tuned for a hands-on review of the Slate in the next week or so. But unlike other items recently reviewed here, it’s hard to muster much excitement for Google’s new tablet.

Daryl Deino has been a technology enthusiast since 1995 and has written for several newspapers and technology sites. Please reach him at [email protected]
View all posts by Daryl →
This entry was posted in Tech News and tagged Google Pixel Slate, iPad Pro, Surface Pro, Tablet. Bookmark the permalink.