Has Dell Finally Made The Ultimate Laptop Hybrid With XPS 13 2-in-1? 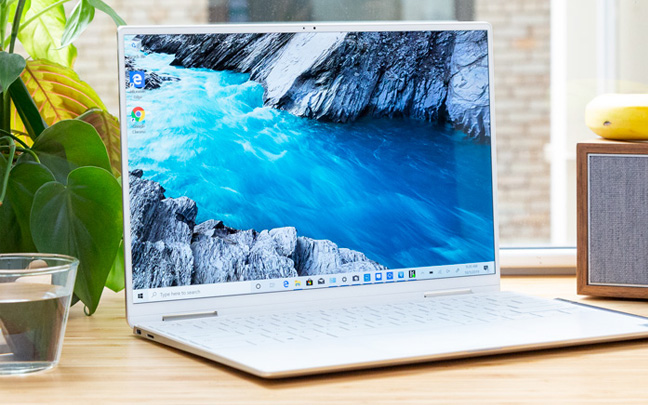 There are so many 13-inch 2-in-1 laptops these days (I own one from HP) that it’s hard to keep up. I’ve been to the Microsoft Store and Best Buy, and even though I don’t see myself purchasing it anytime soon, my eyes and hands can’t stop flirting with the new Dell XPS 13 2-in-1.

Dell tried to succeed with the 13-inch 2-in-1 in early 2017 and came very close. The screen was more crisp and colorful than the regular 13-inch XPS 13, the digital pen worked well, and the device brought virtually everything to the 2-in-1 that people loved about the XPS 13. The main issue was the Intel Core i5-7Y54 and i7-7Y75 processors (otherwise known as Intel Core M), which were (and still are) noticeably slower than the regular processors.

Cut to late 2019, and Dell has updated the 2-in-1. The reviews have been unanimously glowing.

“With the new XPS 13 2-in-1, Dell finally has a convertible that’s just as great as its XPS 13 laptop,” writes Joshua Goldman of CNET, adding that the redesigned laptop is improved in every category – design, features, and performance.

“The Dell XPS 13 2-in-1 is one of the best convertible laptops around, sporting a gorgeous display, blazing Ice Lake performance and long battery life in a stunningly slim design.”

Reviewer Michael Andronico says the only flaws are a somewhat shallow keyboard and soft speakers, the latter being an issue for consumers on the regular Dell XPS 13 as well. 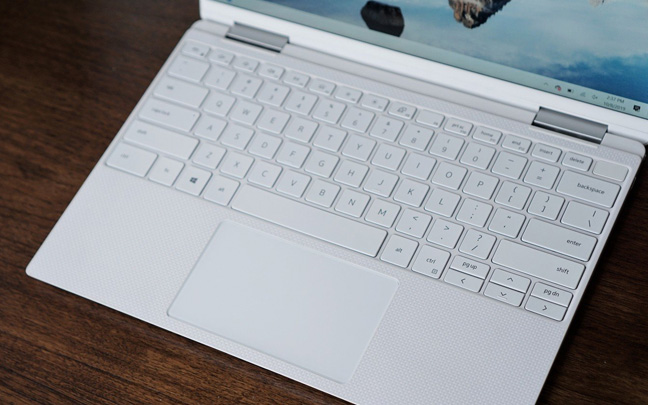 Engadget gives the XPS 13 2-in-1 a score of 94 percent — one of the highest ratings for a laptop in years for the esteemed website.

“Well, Dell has already managed to one-up itself with a revamped 2-in-1 version of the XPS 13 that is thinner and can rotate into different orientations. Honestly, it even looks better,” says columnist Devindra Hardawar, adding that the device is more of a sequel to the regular XPS rather than a companion.

One of the standouts of the XPS 13 2-in-1 appears to be the battery life. Some are claiming over 14 hours of use on the 1080p version of the laptop hybrid, and those who own the 4K version are claiming up to 9 hours. That’s incredible for a 2.9-pound device with such a vivid screen.

Perhaps my favorite new aspect of the XPS 13 2-In-1 is the 16:10 aspect ratio of the screen, which allows more vertical space than a 16:9 screen without compromising one’s ability to watch widescreen movies. Who knows, maybe this will be my new laptop in 2020. Could it be yours?

Daryl Deino has been a technology enthusiast since 1995 and has written for several newspapers and technology sites. Please reach him at [email protected]
View all posts by Daryl →
This entry was posted in Tech News and tagged Dell XPS 13. Bookmark the permalink.