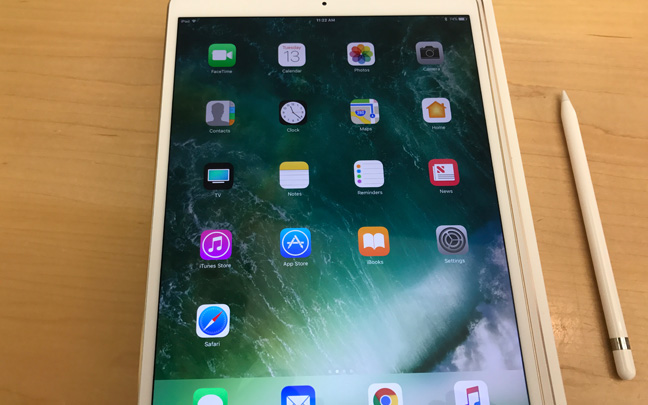 When I found out that Apple was actually planning to upgrade their increasingly irrelevant iPad line with the 10.5 and 12.9-inch versions of the iPad Pro, I thought Apple was making a huge mistake. Then, it was revealed that the screen would have a 120Hz refresh rate, and Apple won me over.

You have to see the screen and interact with it in person in order to understand how truly great it is. Interacting with the icons is incredibly smooth and the upgraded refresh rate makes writing with the Apple Pencil feel as if you are using an art board.

Using the Apple Pencil in OneNote is also a great experience that outdoes the same using the S Pen on the Galaxy Note 7 or the Surface Pen on Microsoft’s Surface Pro 4. It really mimics writing on paper and makes the new iPad an excellent option for college students. While you can use other tablets to take notes, none of them offer a guaranteed 10 hours of battery life while doing so. 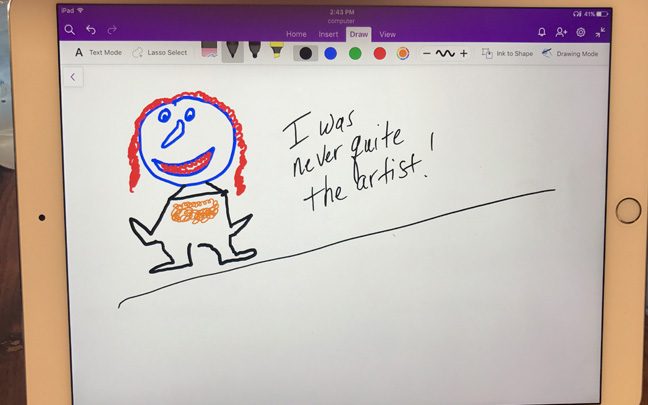 The iPad Pro 10.5 and the Apple Pencil provide an outstanding drawing experience...if you are a good artist.

For some, it may be difficult to justify the price. The cheapest Wi-Fi model of the iPad Pro (64GB) costs $649. Then, there is the optional Apple Pencil ($99) and Smart Keyboard cover ($159). You’ll be spending as much money as you will on most laptops, especially if you opt for higher-end versions of the new iPad.

After all, why not just get a Surface Pro? There’s also Samsung’s Galaxy Book, which has an OLED screen and an outstanding S Pen. Those who need a tablet as a powerful laptop replacement should consider the others. However, there are some reasons students, bloggers and journalists may consider the iPad Pro instead.

The previous iPad Pro Smart Keyboard  was awful and made typing on screen more preferable. One can’t say the same about the new Smart Keyboard, which makes typing feel smooth and easy. You can attach the Smart Cover keyboard to the iPad and use it comfortably on your lap — something that’s not really possible with the Surface Pro or Galaxy Book. 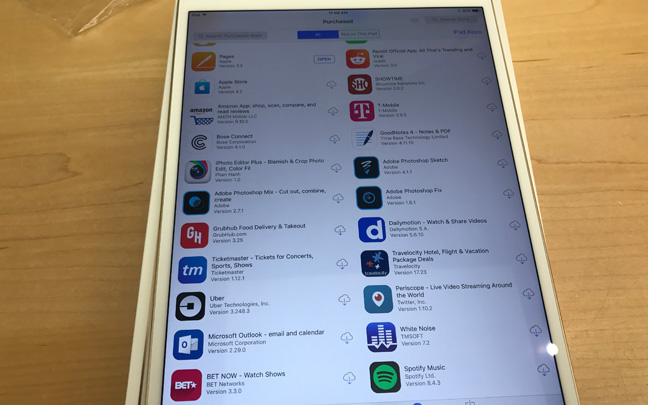 The new iPad Pro is the ultimate consumption device.

Using Microsoft Word on the iPad is just as easy as it is on any other device. You’ll find yourself touching the screen more since the iPad Pro doesn’t have a touchpad, but the iPad is made for your fingers. You can easily save your work on OneDrive or Dropbox and access it on any device. With cloud storage, physical storage certainly doesn’t matter as much as it used to.

As an entertainment consumption device, the iPad is supreme. Playing videos is both a visual and aural pleasure, especially with four speakers that give the iPad Pro a lot of “oomph.” The sounds brought out while playing Jurassic World on the Pro make the movie even more compelling, despite the elementary plot.

It may take iOS 11, scheduled for release this fall, to bring out the true laptop capabilities of the iPad Pro. But Apple’s dream of a laptop replacement is almost becoming a reality — at least for some people.

Daryl Deino has been a technology enthusiast since 1995 and has written for several newspapers and technology sites. Please reach him at [email protected]
View all posts by Daryl →
This entry was posted in Review and tagged Apple, Galaxy Book, iPad Pro 10.5, Surface Pro. Bookmark the permalink.