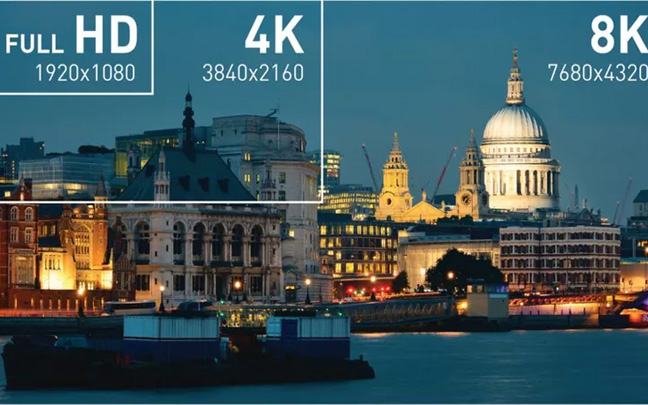 If you thought 4K was overkill and didn’t make things that much better than full HD, you’re in for another kick as 8K is set to be the next new thing. As CNET noted earlier this year, Japanese broadcaster NHK, Sharp, Sony, Samsung, and LG have either shown or announced plans for 8K TVs and/or 8K broadcasts.

8K video has a 7680×4320 pixel resolution — the same resolution that was considered very sharp for smartphone photos just 5 years ago. And now, HDMI 2.1, which supports 8K, has just been announced. There’s no need to worry; the new standard will support your 4K television or monitor as well. But do we really need 8K when 4K capabilities haven’t been fulfilled yet?

Most laptop displays don’t have a 4K resolution yet since it would eat up unnecessary battery life. Besides, the human eye can’t tell much of a difference between a 3K and 4K display on a 13 or 15-inch screen. It’s there, but it’s not worth losing an hour or more of battery life. 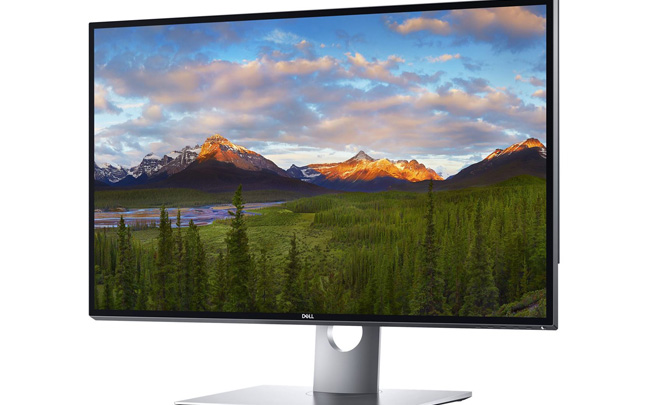 4K shows or movies are still a niche part of Netflix and Hulu. And one needs great bandwith to support 4K streaming. Actual 4K broadcasts have just started to take off. High-end computers such as the Microsoft Surface Book or MacBook Pro have just finally become adequate enough for comfortably editing 4K videos. What would be the point of suddenly moving up to 8K?

Well, the picture, especially on a large television set, will be absolutely gorgeous, and you will be able to see all the details in your videos that you do in your photos. Even though 8K content is years away from becoming mainstream,  you can shoot your own 8K videos, but 8K video cameras currently cost thousands of dollars. They will come down in price eventually.

However, can you imagine the bandwidth required to stream 8K content? You need at least 25 megabits-per-second to stream 4K. In other words, even the fastest smartphones aren’t really fast enough for 4K streaming, though it’s sometimes possible if you are on an LTE network with very little congestion.

Can you imagine the GPU power you would need to play (and especially edit) 8K videos. Even the top-of-the-line 15-inch MacBook Pro wouldn’t be adequate for this. Perhaps higher-end desktops are ready for 8K editing, but you would be stuck to your office or home when doing the editing.

If you are considering finally buying a 4K television set but are on the fence waiting for 8K, don’t be! If 8K does go mainstream, it won’t happen for at least another three or four years. Even then, 8K televisions may still be considered overkill.

Daryl Deino has been a technology enthusiast since 1995 and has written for several newspapers and technology sites. Please reach him at [email protected]
View all posts by Daryl →
This entry was posted in Tech News and tagged 4K, 8K, 8K Content. Bookmark the permalink.