Flashback: The 2006 Ultra-Mobile PC Failed, but Inspired the Future 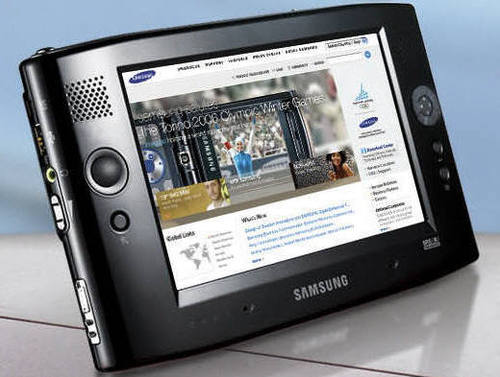 In March of 2006, Microsoft announced what was supposed to be the future of computing: the UMPC (Ultra-Mobile PC). In the coming months, Samsung and other companies would release ultra-mobile sized PCs that could be used with a stylus. They would weigh less than two pounds, run on Windows XP Tablet Edition, and could easily fit in a purse. Sounds exciting, right?

It May, the Samsung Q1 UMPC arrived to disappointment. The device was too small to use as a PC and the tablet capabilities were absolutely awful. But the biggest problem was battery life, which—in most cases—was far less than the promised three hours. 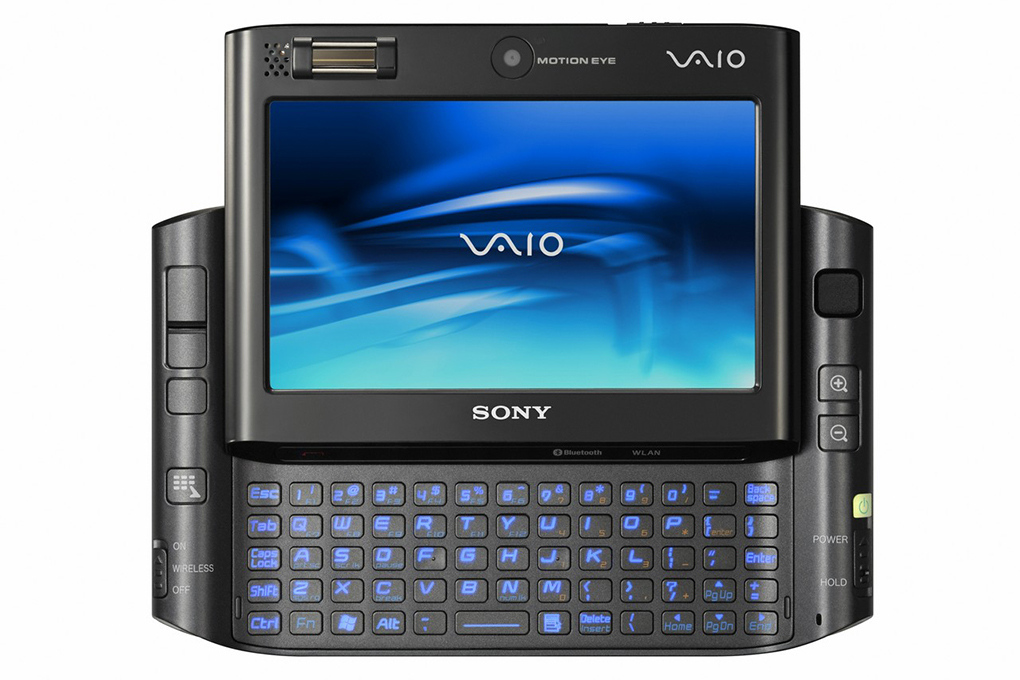 Sony's version of the UMPC

Sony was a little more successful with their VAIO UX series micro-sized PC computers. Sony built a device with a 4.5-inch screen and sliding keyboard that could actually fit in your pocket (although not comfortably so). Unfortunately, the non-tactile keys made typing on the device very difficult. The battery life, although better than the UMPC, was still less than stellar.

Sony, Microsoft, Samsung and others miscalculated one major thing: Microsoft Windows was not meant to operate on a screen smaller than 8-inches. Even though Samsung eventually upgraded their Q1 with a better processor, the device was still almost impossible to use for most tasks. But all these failed efforts were not in vain.

Over the next couple of years, Apple would study the mistakes all these companies made in building their own tablet computer. The iPad was released in March of 2010 and became an instant success. Though some people—at first—balked at the fact that the iPad didn’t use a full desktop operating system, Apple was proven right in the end using their mobile iOS operating system.

Until Apple or Microsoft make a desktop operating system that fully functions on a mobile device, they should stay away from trying. However, Microsoft’s failure at building the ultimate mobile PC has not been in vain. The mistakes Microsoft made has led to the fully developed mobile devices we have today.

Daryl Deino has been a technology enthusiast since 1995 and has written for several newspapers and technology sites. Please reach him at [email protected]
View all posts by Daryl →
This entry was posted in Video and tagged iPad, Microsoft, Sony, UMPC. Bookmark the permalink.