Five Things That Would Make Microsoft HoloLens the Ultimate Gadget

It’s hard to stop thinking of Microsoft’s HoloLens. Even though the first edition won’t fulfill every hologram lover’s fantasies, I thought of things I would eventually like to see with HoloLens. Of course, some of these things may never happen, but a guy can always dream, right? 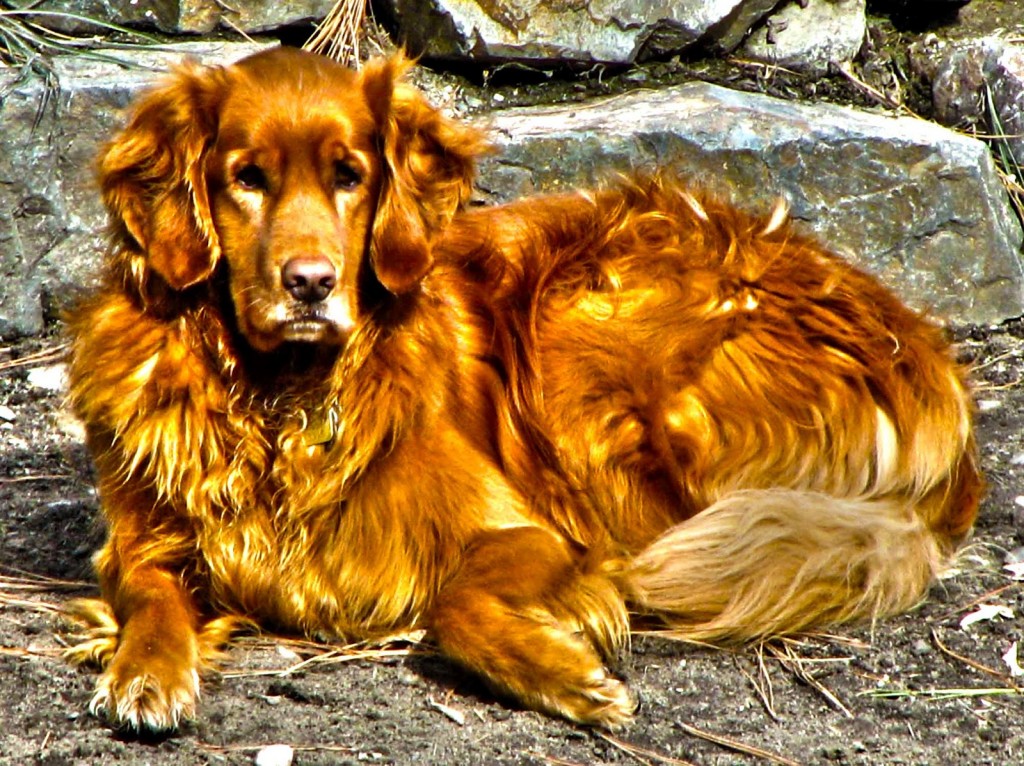 Your own virtual pet!

How many of us are pet lovers, but can’t own one for many reasons? Ever since my golden retriever Cody died a couple years back, I have been thinking about getting another golden. However, I’m not sure if I have the time and dedication to own another dog. But a holographic dog would be easy to take care of.

Teacher unions would not like this, but wouldn’t it be great if your children didn’t have to go to school. Their virtual teacher can appear right in front of them. There can also be other virtual students in the virtual classroom.

A holographic classroom would be great for adults working on advanced degrees. Many adults are discouraged from going back to earn degrees because of their full-time work schedule. It’s a great possibility that holographic classrooms will appear in the next fifteen years or so. 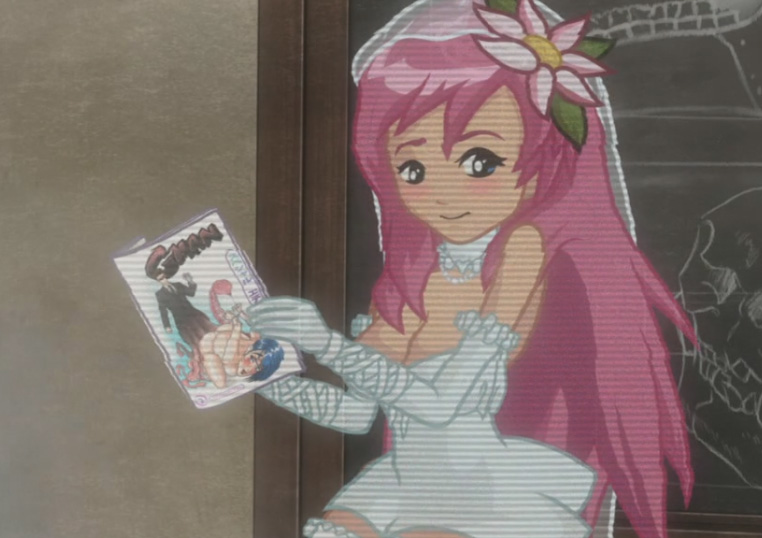 I won’t get into specific details on how this can work, but it’s not as ridiculous of an idea as it may initially sound. Some people are lonely and for whatever reasons, others may not be attracted to them physically or emotionally. One would have to be creative about the physical part, but the emotional part can be satisfied. A holographic lover should look and act exactly how the hologram user wants.

The HoloLens will work with Skype, but it will just flash a screen in front of you where you talk to somebody. It won’t be much different from your iPad. But wouldn’t it be amazing to see a three dimensional image of the person you are talking to. Your mother could be all the way in England, yet she can stand in front of you and talk—as if she is really there. Wouldn’t something like this be amazing for military members who are overseas? It’s quite possible that you don’t want to see the person you are talking to in 3D right in front of you, but having the option is nice.

Perhaps, this will be one of the initial uses of Microsoft HoloLens. Devices such as the Gear VR already have virtual reality movie theaters that work well. With HoloLens, one can easily put a media player right in front of their eyes and size videos to their desires. But a 3D image of a movie theater within the media player would be amazing.

Daryl Deino has been a technology enthusiast since 1995 and has written for several newspapers and technology sites. Please reach him at [email protected]
View all posts by Daryl →
This entry was posted in Tech News and tagged hologram, MIcrosoft HoloLens, skype, Virtual Reality. Bookmark the permalink.