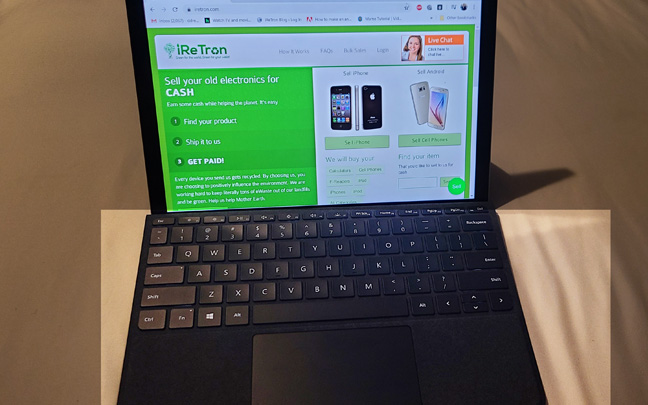 I wanted to test the Surface Go 2 that has an Intel Core M3 processor. However, I’ll have to wait for now. In the mean time, here are some of my observations about the mid-level Surface Go 2. 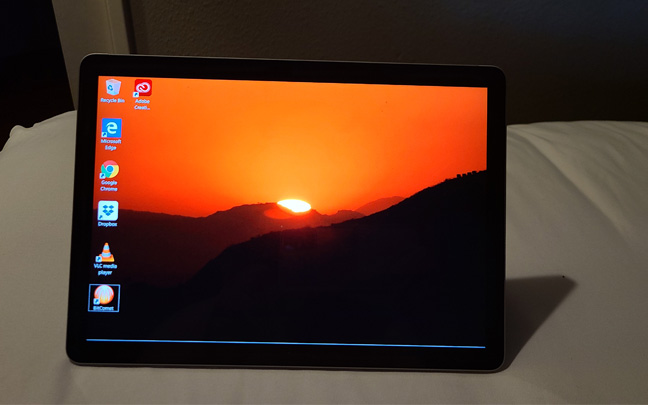 The Surface Go 2 has an improved screen.

I’ll do a full review after using the Surface Go 2 more extensively. For now, it makes a great secondary device. For most, the Surface Go 2 cannot be your main computer. And that’s fine; it wasn’t designed to be.

Daryl Deino has been a technology enthusiast since 1995 and has written for several newspapers and technology sites. Please reach him at [email protected]
View all posts by Daryl →
This entry was posted in Review and tagged Laptop, Microsoft Surface Go 2. Bookmark the permalink.