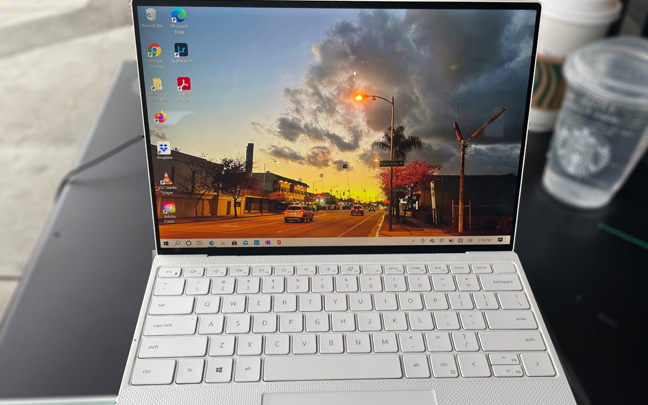 You have to hand it to Dell. The XPS 13 line, which debuted in January of 2015, has become far more influential than anybody had ever thought. Ever since Dell reduced the bezels, companies such as Apple, HP, and even Microsoft have taken note. At first, because the bezels were so small, Dell had to put the webcam on the bottom. However, that’s not the case anymore.

I want to use the XPS 13 9310 for a couple more days before I write my full review. However,  here are some of my first impressions: 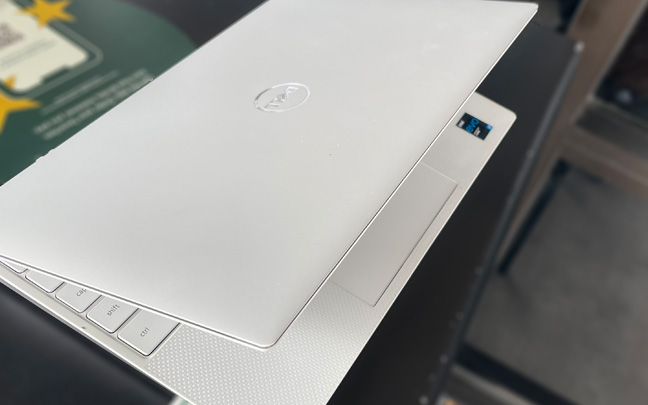 The latest XPS 13 has a very thin but sturdy design.

Conclusion So Far
I test out a lot of laptops, and I can definitely say I’m in love. Will the honeymoon last? Find out more when a full review is published either at the end of this week or the beginning of the next.

Daryl Deino has been a technology enthusiast since 1995 and has written for several newspapers and technology sites. Please reach him at [email protected]
View all posts by Daryl →
This entry was posted in Review and tagged Dell XPS 13, MacBook Pro. Bookmark the permalink.