Apple is now being criticized by bloggers who wouldn't be caught dead criticizing the company just two years ago.

As BGR notes famous Apple bloggers such as Walt Mossberg (currently with The Verge, formerly with the Wall Street Journal) and Jim Dalrymple (The Loop) have started writing damning articles about Apple.

In Mossberg’s case, he criticizes Apple’s apps for not working.

“In the last couple of years, however, I’ve noticed a gradual degradation in the quality and reliability of Apple’s core apps, on both the mobile iOS operating system and its Mac OS X platform. It’s almost as if the tech giant has taken its eye off the ball when it comes to these core software products, while it pursues big new dreams, like smartwatches and cars.”

Ouch! Mossberg adds that when he contacted Apple about the article he was writing, they claimed that their efforts are as strong as ever, especially because they have dedicated software teams across multiple platforms.

Many are shocked that Walt Mossberg, who has been accused of being on Apple’s PR team, would come out with such a harsh article. Jim Dalrymple of The Loop completely agrees with Apple. His biggest gripe is with iTunes for the desktop and how bad it has become, especially with the integration of Apple Music. 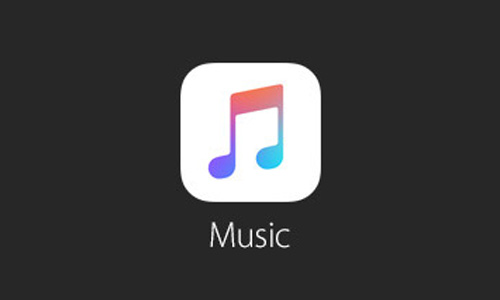 Apple Music is not the success many thought it would be.

Apple Music has become the most faulty app ever produced from Apple besides Apple Maps in 2012. Dalrymple thinks it’s just not like Apple to release software that is so pathetic, even though it has improved somewhat. He hypothesizes that Apple may have not known how bad the software was when they released it or that they are so big now that they just don’t care. However, he believes the biggest reason was that Apple was given a timeline to release the software whether it was finished or not

Going beyond the software, a lot of people complain about Apple’s hardware. They have recently built stuff like the Apple Watch, the MacBook, and the iPhone 6 — all good products, but hardly innovative. It has been quite scary seeing Apple go from the most innovative tech company in the world to just a company that makes good tech products. Hopefully, that will change with the iPhone 7 (and 7 Plus), the Apple Watch 2, and the new MacBook notebooks.

Daryl Deino has been a technology enthusiast since 1995 and has written for several newspapers and technology sites. Please reach him at [email protected]
View all posts by Daryl →
This entry was posted in Tech News and tagged Apple, Apple Music. Bookmark the permalink.