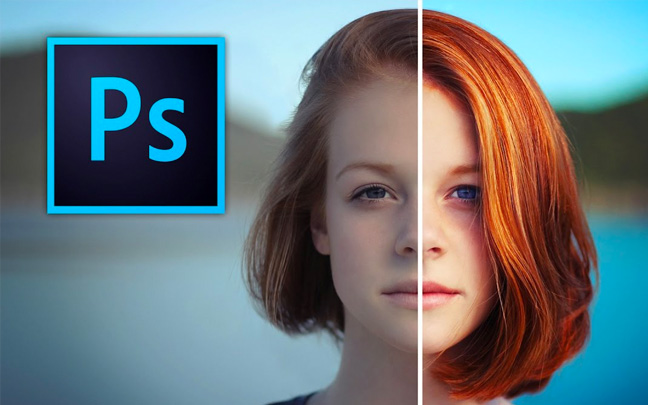 Why has it taken so long for Adobe to release a full version of Photoshop for the iPad? There are other alleged “desktop” photo applications you can use on the iPad Pro or iPad (though they run way too slow on the latter). One of them is Affinity Photo, which was positively reviewed here on this blog last year. I still think it’s a good app, but, in the end, it’s no Photoshop.

Well, it was finally announced that Photoshop will be available for the iPad. Bloomberg has the news.

“Adobe Systems Inc., the maker of popular digital design programs for creatives, is planning to launch the full version of its Photoshop app for Apple Inc.’s iPad as part of a new strategy to make its products compatible across multiple devices and boost subscription sales.”

The article adds that Adobe will unveil the new iOS app at the annual MAX conference in October. However, the app won’t be released until 2019, provided that there aren’t many engineering delays. Making the full desktop version work on a mobile operating system could certainly lead to engineering issues, but my hopes are high. The ultimate joy would be seeing the new Photoshop app work on the iPhone as well. 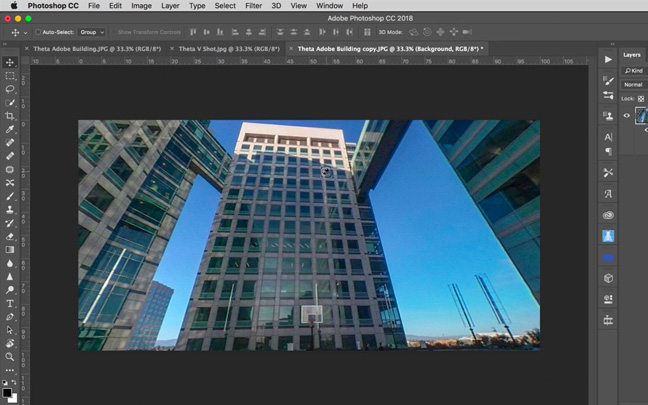 Adobe Photoshop still provides the best photo-editing experience after all these years.

Photoshop is still the best photo editing program ever, but there are still people disappointed with the program because they want it to do more when it comes to drawing and illustration. Of course, that’s what Adobe Illustrator is for. When I worked as a graphic designer last decade, integrating Photoshop, Illustrator and InDesign for my projects was enjoyable and productive.

Adobe needs to do a great job of making Photoshop compatible with the Apple Pencil. Using the Surface Pen with Photoshop produces mixed results, so a true pen-enabled Photoshop experience needs to happen. Of course, one can argue that a true touch-enabled experience is the most important when it comes to using Photoshop on the iPad Pro.

When Photoshop becomes available for iOS, perhaps the iPad Pro can come closer to the PC replacement that Apple likes to tout it as. Then, we need Adobe Ilustrator, Adobe InDesign, and Adobe Premiere Pro, but perhaps the iPad Pro won’t be strong enough for these programs for a long time to come.

Most importantly, Adobe’s move to iOS will likely influence other software makers to release full versions of their software for iOS. The iPad version of Microsoft Office already works almost as well as it does on a PC, and in the future, perhaps their will be a full version of AutoCad to use on the iPad Pro. Your turn, Android.

Daryl Deino has been a technology enthusiast since 1995 and has written for several newspapers and technology sites. Please reach him at [email protected]
View all posts by Daryl →
This entry was posted in Tech News and tagged Adobe Photoshop, iOS, iPad Pro. Bookmark the permalink.