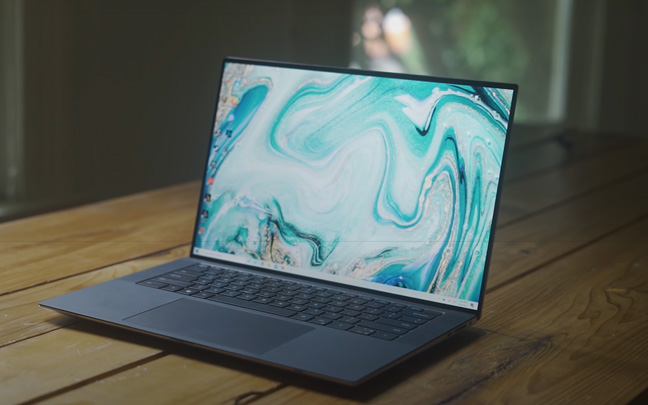 I was finally able to see the Dell XPS 15 2020 in front of my eyes this past week, and the first thing I thought is that it didn’t look like a 15-inch laptop. But it felt more heavy than it looked. Still, 4.5 pounds isn’t too heavy for a 15.6-inch laptop, especially one that has everything but the kitchen sink inside.

The 15.6-inch UHD+ (3840 x 2400)  pixel resolution screen (283 PPI) on this laptop is an absolute beauty. I was looking though pictures of beaches and waterfalls on this, and it felt like I could almost touch the objects on the screen. But even if the screen were 2K, it would still look almost as good. The human eye can’t tell that much of a difference between 2k and 4K on a 15.6-inch screen, unless their eyes are a couple inches away. 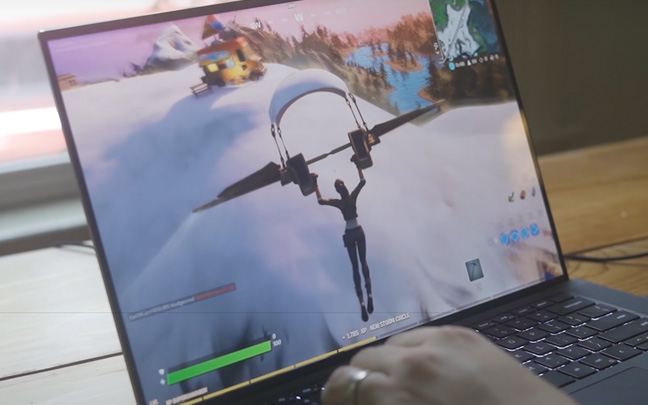 The reason I mention the resolution is because it really affects battery life. That’s why the 3072 x 1920 (226 PPI)  pixel resolution screen on the MacBook Pro 16 is perfect. Its resolution is very high, but not so high that it eats up a huge amount of battery life in a short time. I can’t say the same for the Dell XPS 15, although you can opt for the 1080p version. In my opinion, regular HD is too low for 2020.

Then, there’s the keyboard. The XPS 15 keyboard is no slouch, but it felt a little “sunken in” compared to the Pro 16′s keyboard, which is the best that has ever been put in a laptop. Some may prefer the plush feeling, but you really have to test both keyboards out. It’s obvious that both Dell and Apple are listening to consumers when designing they’re keyboards. 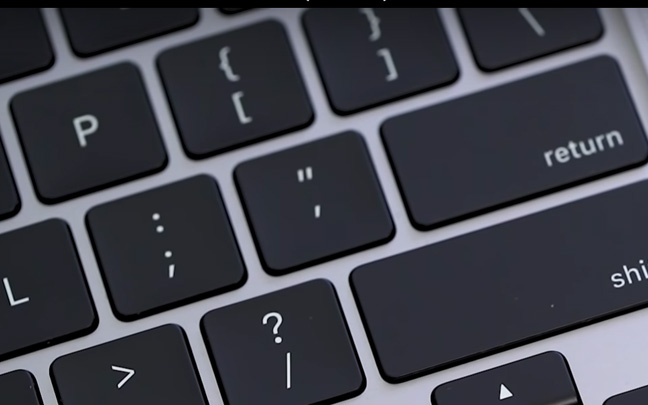 The MacBook Pro 16 has the best keyboard.

I have to give Dell a lot of credit for its new speakers. I originally wasn’t thrilled to test the speakers out because I heard the sound on the new XPS 15 wasn’t as good as it is on the MacBook Pro 16. But I found that the new four-speaker system sounds solid, is very wide, and should be judged on its own merits rather than be compared to Apple’s laptop.

I didn’t feel the wobbly trackpad that has infected so many new XPS 15 units. The trackpad is huge and works well. But it is still offers slightly less smoothness than Apple’s amazing Force Touch trackpad.

The Dell XPS 15 2020 is probably the best Windows laptop available. Don’t let the slight negativity in this article deter you from getting it if you won’t go for anything else but Windows. But it’s not the best laptop in the world. The title for that goes to the MacBook Pro 16.

Daryl Deino has been a technology enthusiast since 1995 and has written for several newspapers and technology sites. Please reach him at [email protected]
View all posts by Daryl →
This entry was posted in Review and tagged Dell XPS 15, MacBook Pro. Bookmark the permalink.