Corning Unveils Gorilla Glass 6, Which May Be Used On New iPhones 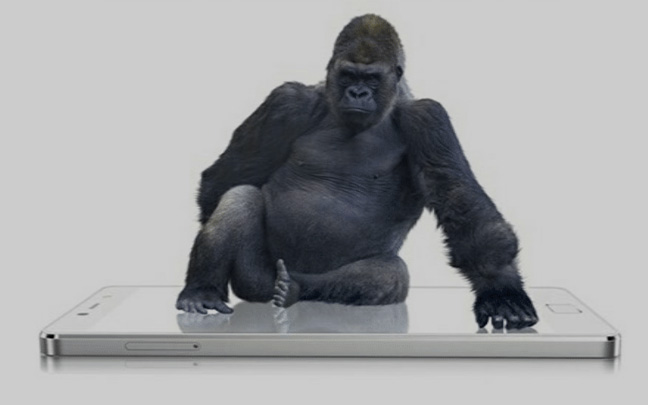 This morning, Corning debuted the 6th generation of their very profitable Gorilla Glass. Mac Rumors has the news.

Corning claims that Gorilla Glass 6 is its most durable glass to date. Glass 6 is allegedly made of a new material that’s been engineered to “stand up to more than one drop.” While people often drop their smartphones, shattered screens are not as big of a deal as lichicken scratches. Apparently, Gorilla Glass doesn’t completely protect your device against these little scratches.

If you think your smartphone is scratch free, do me a favor — take it out in the bright sun and turn the device off. Then, look closely — you’ll notice little scratches you never thought existed. Yes, they aren’t noticeable in most situations, but they are there nonetheless.

This iPhone X screen actually has some small scratches.

Corning has claimed that your screen is three times less likely to scratch with Gorilla Glass, and they could be right. After all, devices that have Gorilla Glass certainly scratch less than the screens from just one decade ago, which would mark up at the touch of a fingernail. Still, there aren’t any completely scratch-resistant screens, which is why every single smartphone should have a protective screen cover.

Some people sigh at the thought of using a screen protector — not only are they expensive, but you have to perfectly clean the screen and then roll the screen protector on gradually. Often, it is done incorrectly. However, within the past couple of years, many companies have released tempered glass protectors, which are reasonably priced and easy to put on.

I recently purchased a pack of three tempered glass protectors for my iPhone X from Amazon. The protectors from Pulais were reasonable at $8.99, and they arrived at my mailbox in only two days. In most situations, I don’t even really notice that I have a screen protector on. When I’m in the bright sun, I can tell, but I can still read my iPhone screen. 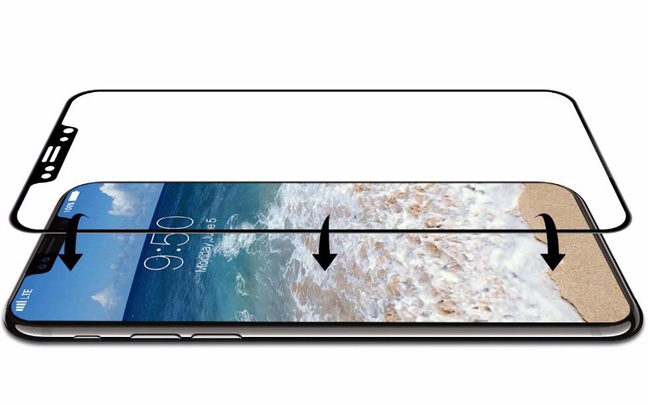 A tempered glass screen protector is cheap and easy to put on.

Daryl Deino has been a technology enthusiast since 1995 and has written for several newspapers and technology sites. Please reach him at [email protected]
View all posts by Daryl →
This entry was posted in Tech News and tagged Gorilla Glass, iPhone X, Screen Protectors. Bookmark the permalink.