I am not at CES 2020 this year. I haven’t gone in a couple of years, and I wish I can say I’m upset. But I’m not. And it’s not because my interest in technology is waning but more because there is a lack of interesting technology.

So far, CES 2020 seems somewhat interesting, even if the products being shown aren’t blowing me away. But they are causing me too look. And here are some of them: 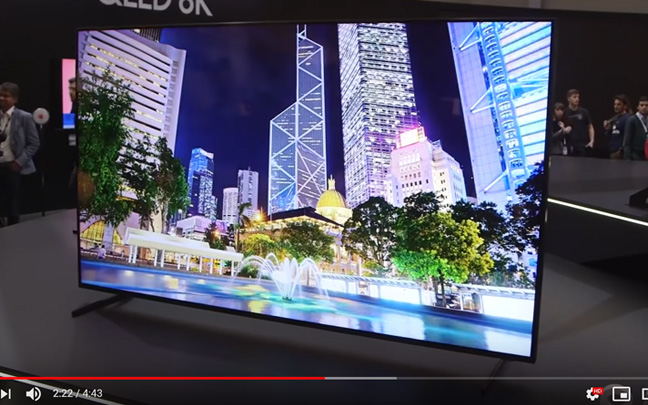 If you thought 4K was a big thing, think again. Now, it’s 8K. Sony, Samsung, LG, and others have introduced new expensive 8K television sets that look dreamy. But remember, you will only get an 8K picture with 8K content, which there isn’t enough of yet.

Perhaps the most interesting 8K television set is Samsung’s Q950TS, which has a practically bezel-free QLED screen that goes right up to the edge. It sort of reminds me of a HUGE Dell XPS 13, except it’s not a laptop. Many claim that the screen is unlike anything you’ve seen before.

Of course, the picture isn’t the only appeal of Samsung’s latest television set. It also includes top and side-firing speakers, the ability to rotate 90 percent, and the fact that it comes in three sizes: 65-inch, 75-inch and an 85-inch version. There is no price information, but expect all three models to cost thousands of dollars.

After Apple stunned with the AirPods Pro a couple of months back, more companies are looking to follow the same type of hype in 2020. Like the Pros, most of these new earbuds have active noise cancellation.

This column’s obsession with the Dell XPS 13 continues, and this time, Dell has done a major rework with its flagship laptop. Not only are the bezels even thinner, but the keys are larger and the aspect ratio has changed from 16:9 to 16:10 to add more vertical space. The trackpad, which was nearly perfect with 2013′s version, is now nine percent larger. I can hardly wait to spend time with Dell’s latest masterpiece. 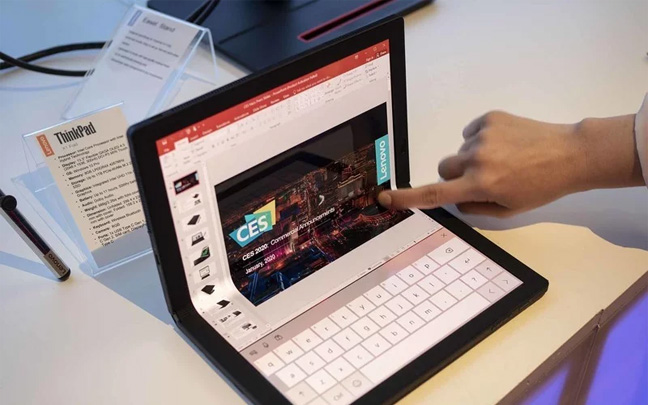 However, Dell isn’t the only company making waves at CES with new laptops. Lenovo also introduced the ThinkPad X1 Fold that has been talked about for the past year. It has a plastic OLED screen that allows you to fold it all the way out and use with an optional keyboard, fold in half (and use the other half as a keyboard), or just use as a tablet. Is it ready for the mainstream yet? Probably not, but it’s still fascinating and could predict the future of laptop-tablet hybrids.

Daryl Deino has been a technology enthusiast since 1995 and has written for several newspapers and technology sites. Please reach him at [email protected]
View all posts by Daryl →
This entry was posted in Tech News and tagged CES 2020. Bookmark the permalink.