HTC made smartphones long before Apple stepped into the game. The HTC Windows Mobile smartphones of the early and mid 2000s were groundbreaking for the time. They even created the EVO 4G for Sprint in 2010. It was allegedly the first 4G smartphone in existence, though most people couldn’t receive Sprint’s awful non-LTE 4G network. 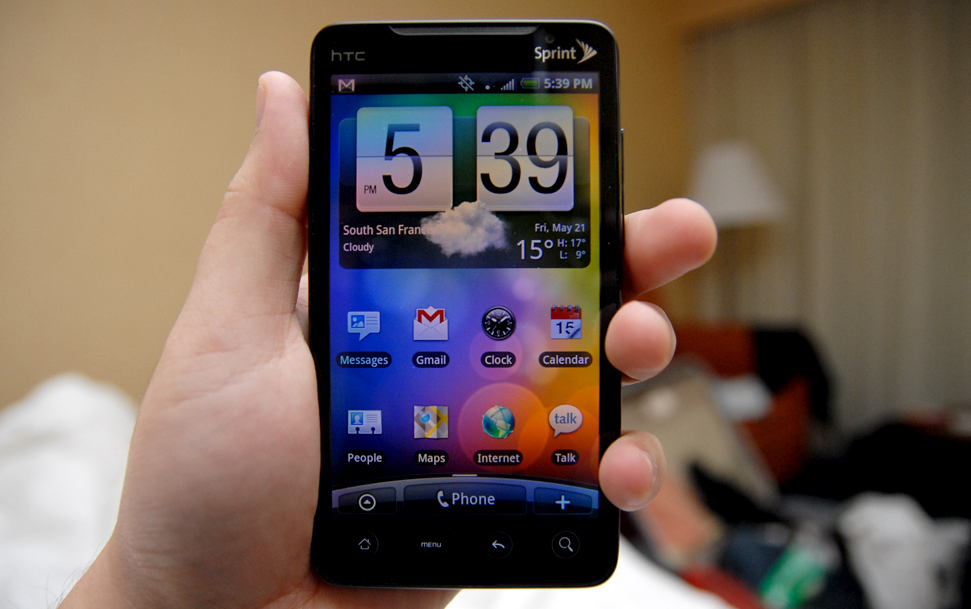 HTC wasn’t able to make a great follow-up to the EVO 4G (Remember the awful EVO 3D?) and soon lost market share. Their phones were soon seen as cheap and out-of-date, especially when compared to Apple or Samsung, even though Samsung phones were plastic as well. 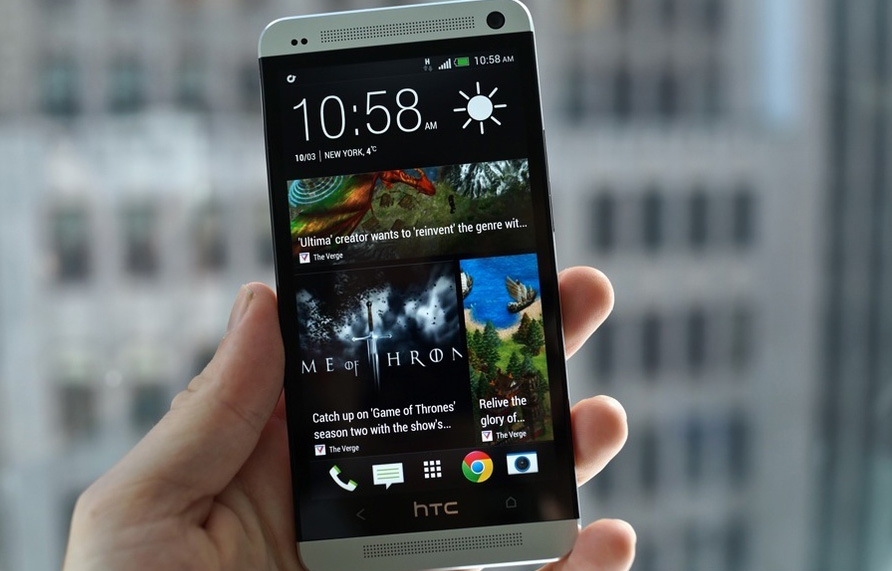 Then, in 2013, HTC introduced the HTC One, one of the best-built smartphones of all time. It was different from anything from Samsung or Apple in that it had two loud stereo speakers that actually produced robust sound. The 4.7-inch 1080p screen was gorgeous. The only problem was the 4 “ultra-pixel” camera that was supposed to be better than cameras that took 8MP photos. Needless to say, the camera took awful pictures and sub-par videos.

The camera was the HTC One’s only undoing and HTC had a chance to improve it by the time they released the HTC One M8 in 2014. Once again, the HTC One M8 was an incredibly well-built smartphone that even caused envy among iPhone and Samsung smartphone users everywhere. But at a time when more consumers were replacing their smartphone cameras for their regular digital cameras, the same 4 ultra-pixel camera didn’t even give the HTC One M8 a chance to run out of the gate.

In the past two years, HTC almost hit a home run, but the ball turned slightly foul before it glided over the fence. However, in 2015, HTC is set to rule again with the HTC One M9, which could have a 5.5-inch 2560 x 1440 pixel display. It could also have a 2.5GHz snapdragon 805 processor and 3GB of RAM. With its metal chassis build, this could be the smartphone to beat.

HTC will have the best smartphone of the year. But quality is one thing and marketing is another. HTC’s recent marketing campaigns have been too soft and generic. They need an aggressive marketing campaign and can’t be afraid to insult Samsung and Apple, since it’s all part of the smartphone game. 2015 could, and should, be the year of HTC’s major comeback.

Daryl Deino has been a technology enthusiast since 1995 and has written for several newspapers and technology sites. Please reach him at [email protected]
View all posts by Daryl →
This entry was posted in Tech News and tagged HTC, smartphones. Bookmark the permalink.