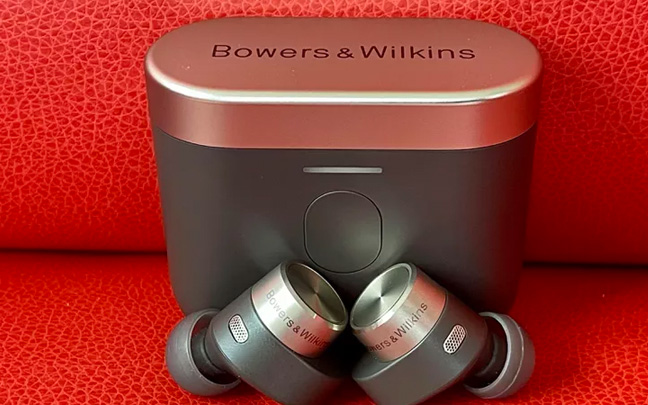 Still, the reviews are quite good.

“Sonically, Bowers & Wilkins’ PI7 earphones get just about everything right out of the box, though for the price we’d like to see adjustable EQ,” says Tim Gideon of PC World, adding that the $400 price tag is more tolerable since the buds offer excellent sound, high-quality noise cancellation, and a useful analog-to-Bluetooth cable.

That cable, by the way, connects from any 3.5mm audio source to the charger, which streams the audio to the earbuds. This is useful for products that don’t have Bluetooth streaming capabilities, such as airplane entertainment systems, the Nintendo Switch, some television sets, etc. It’s shocking that this has never been offered before. It’s not just a gimmick.

CNET has also given the PI7 earbuds a thumbs up. They praise the design, stellar sound quality, the transceiver capabilities, and the fact they support several different audio codecs. As with other reviews, the $400 price tag is controversial.

“Despite being so much more expensive than even the best true wireless earbuds, these not only justify their price, they feel like a damn good deal,” claims writer Matthew Bolton, who adds that the size of the earbuds may be too big for some people’s ears. 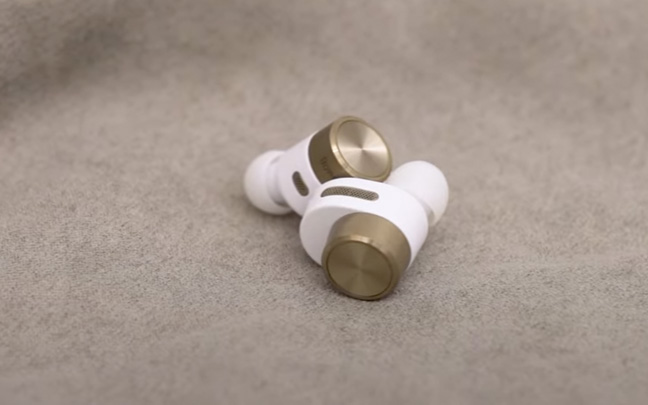 There have been some complaints about the size of the PI7s.

For those who don’t want to pay $400 for the PI7 buds, Bowers & Wilkins have also released the $250 PI5 earbuds. However, these have less drivers than their big brother’s, and there is no special input on the case for audio transmission  They also only have two microphones on each side for noise-cancelling.

Daryl Deino has been a technology enthusiast since 1995 and has written for several newspapers and technology sites. Please reach him at [email protected]
View all posts by Daryl →
This entry was posted in Tech News and tagged Bowers & Wilkins, Wireless Earbuds. Bookmark the permalink.