I have reviewed several audio devices throughout the year. I know a product is a good one if I am still excited about it several months later. With that said, here are my four favorite audio devices of 2018. I originally wanted to list five, but there really aren’t five top-notch audio products I can come up with. But the four listed here are certainly worth your attention and cash. 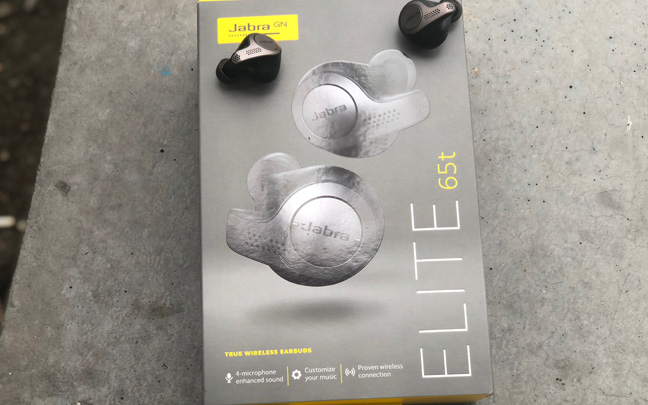 The AirPods are still the best overall earbuds, but Jabra actually beats Apple when it comes to sound. The bass on the Elite 65T is something you would expect from a pair of higher-end headphones. And to make things even better, the battery life is great (at least when it cones to earbuds). 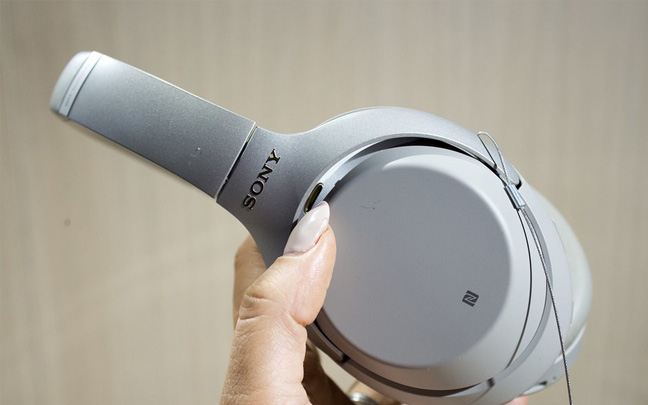 Sony hasn’t conquered the earbuds game yet; the WF-SP700N are awful. But their other headphones have excelled at ways that even outdo Bose. The WH-1000MX3 earphones not only offer great sound (at all ranges of the spectrum), but the noise cancellation is out of this world (and could be dangerous if you are jogging in traffic). 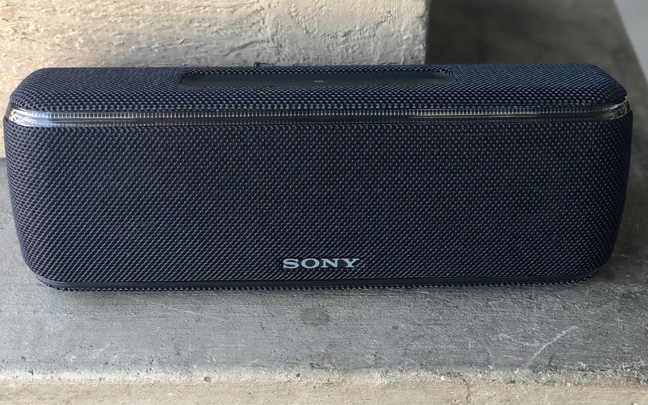 There are so many Bluetooth wireless speakers out that it’s hard to keep track. And it’s true that Bluetooth speakers are starting to go out of fashion now that Wi-Fi speakers (with better sound, Google Play, and Alexa) are in. But Sony’s latest Bluetooth speaker not only has excellent sound, but it plays stereo sound (something consumers don’t apparently care about anymore). 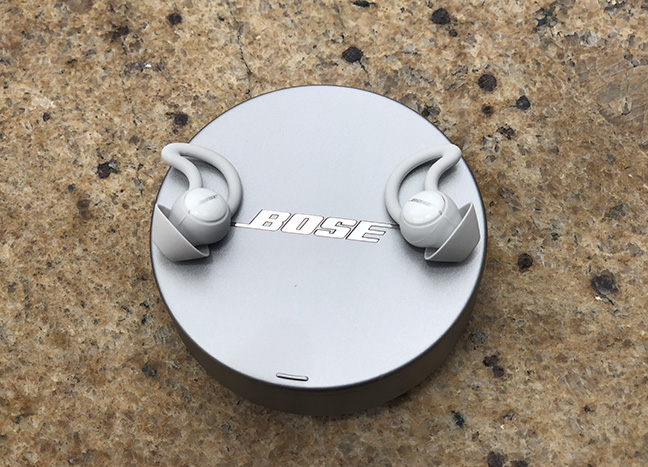 I’ve talked about these so much that one person asked me if I work for Bose. The answer is a definite NO! But I don’t hide my enthusiasm for Bose products, and the Sleepbuds are the most groundbreaking (and certainly) underrated audio product of the past year.

At first glance and listen, they come off as overpriced earbuds that play sounds for relaxation. (They can’t stream your music — it would make the battery life way too short.) But when you are an insomniac like myself and finally, after years, find yourself getting hours of interrupted sleep, you’ll appreciate them.

Yes, they can be cheaper. And it’s true that you can also buy a cheaper white noise machine instead. But for those who truly want to sleep, Bose’s Sleepbuds provide the best solution. And trust me, they will be considered a groundbreaking product in years to come.

Daryl Deino has been a technology enthusiast since 1995 and has written for several newspapers and technology sites. Please reach him at [email protected]
View all posts by Daryl →
This entry was posted in Review and tagged Audio Products, Bluetooth Audio, Bose Sleepbuds, Earbuds, Sony. Bookmark the permalink.