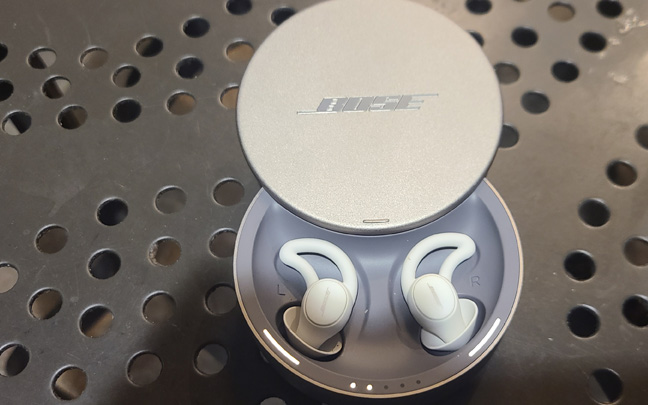 The first Bose Sleepbuds, released in June of 2018, changed my life. I originally gave them a rave review, and by the end of 2018, I named them the Audio Product of the Year. They really helped me sleep.

Far from being noise-cancelling, they were noise masking instead. Some wanted noise cancellation, but that would have made the battery life unbearable. As a very light sleeper, these really helped me end my sleepless nights. It’s unfortunate that they had to be recalled. People, including myself, rant into problems when it came to decreasing battery life, magnets becoming detached, etc. Bose honorably refunded those who had troubles, which is just about everybody. 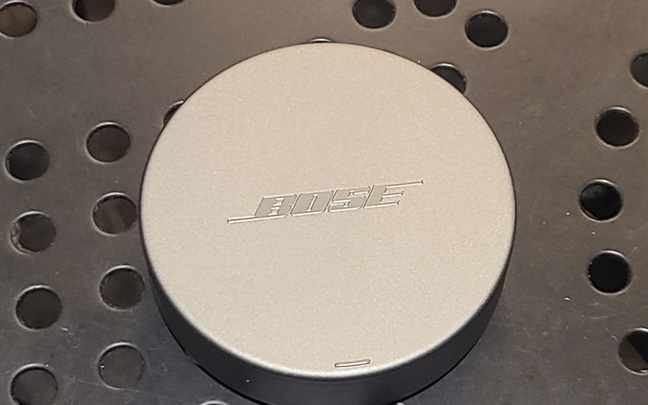 The Sleepbuds II have fixed the issues with the initial buds. For one thing, they easily snap in the case when you want to charge them. The magnets are stronger, and they won’t break. You won’t have to constantly fiddle the sleepbuds to make sure they are being charged. And this time, they will actually charge — what more can we ask for?

Well, we could ask that our smartphone connects to these without trouble, unlike 2018′s buds. Thankfully, the connection works 100 percent of the time, and even setting up the new sleepbuds is flawless. Beyond the connection, there are plenty of sounds to choose from, even more than there were in 2018. My favorites are “Boardwalk,” “Window Seat,” and “Songbirds.” There is a sound for everybody, and even if the sound isn’t in your library, you can download it.

The buds are even more comfortable than the first ones as there isn’t as much friction with the pillow. This makes turning over and rubbing against your pillow a lot easier. There are three different sized fittings for the buds, so you will likely find one that will fit your ears perfectly. You better find the right fit, otherwise, the buds can fall out, and they are sometimes are to find. 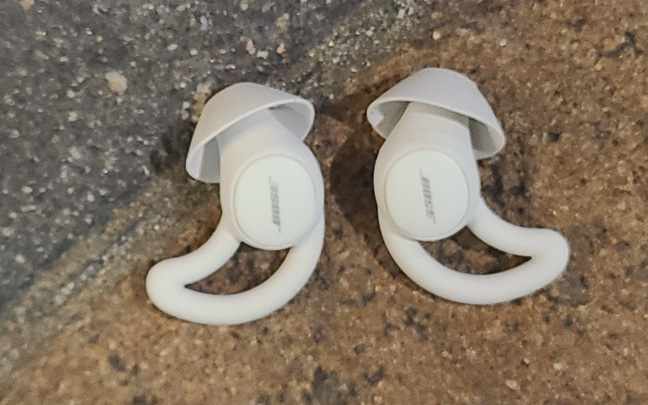 The Sleepbuds II run for 10 hours without interruption. Some remember that the original Sleepbuds were supposed to last 16 hours uninterrupted, but that just wasn’t the case in the real world. The 10-hour time will be frustrating for those who sleep more than that — something that’s not recommended in the first place. But each to their own.

For those worried about n0t waking up at a desired time, these buds do have an alarm. Whatever sound you are playing stops so the bells can ring. It’s quite effective and doesn’t shock you awake from your sleep, unless you are having a nightmare.

The new Sleepbuds are easily worth $249. New users may be frustrated at first, but these take a little getting used to. Once you do adjust, you’ll never want to sleep again without the Bose Sleepbuds II.

Daryl Deino has been a technology enthusiast since 1995 and has written for several newspapers and technology sites. Please reach him at [email protected]
View all posts by Daryl →
This entry was posted in Video and tagged Bose, Bose Sleepbuds II. Bookmark the permalink.