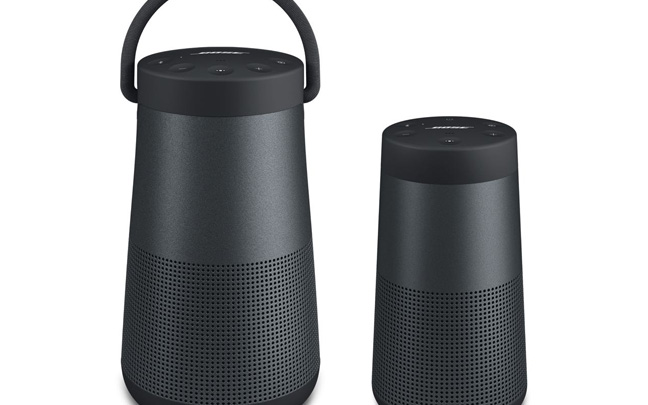 In 2011, Bose made technology history with their first SoundLink Bluetooth speaker, which was the first full-sized Bluetooth speaker with good full sound. Since then, they have released two new versions of the speaker, with the SoundLink III being named as one of the best tech products of 2014 by this blog. 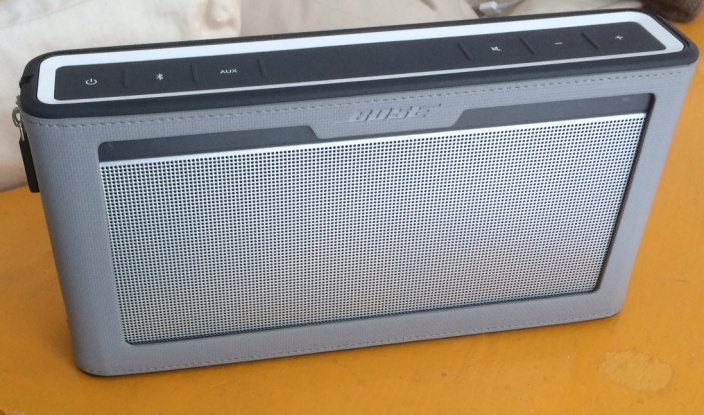 The Bose SoundLink III, released in 2014, has been a groundbreaking product.

Both speakers offer 360 degree sound, meaning that if you put the speaker in the middle of the room, you will hear the same sound quality from all directions. Bose claims they have efficient transducers and dual passive radiators that ensure deep, vibration-free bass. Both of the units also have speakerphone capabilities.

The early reviews on Best Buy and Bose’s site have been outstanding. However, it is well known that companies plant user reviews on retail websites, so there’s always Reddit. User Fortag says the sound quality on the regular Revolve is better than the SoundLink III. 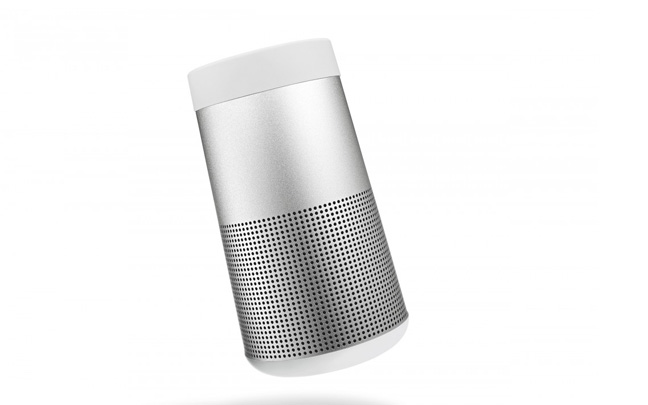 “The sound is just way better. More of a HiFi sound. Much more open and spacious and very room filling due to the new design,” the commenter claims.

It appears that others on Reddit who own the Revolve or Revolve+ agree that Bose has, once again, created another groundbreaking speaker series. There is debate on whether or not one should spend $100 more on the Revolve+ since the Revolve can easily fill a room. Perhaps a good idea would be to buy two Revolves, pair them, and have one act as the left stereo speaker and the other as the right one. This is the first time Bose has allowed for this type of pairing.

One thing that people may not like is that it appears that the high quality AAC (iPhone) or aptX (Android smartphone) codecs are not used. However, this certainly wasn’t an issue with the Soundlink III Bluetooth speaker, which didn’t have any of the codecs either. One could only really hear the advantages of both codecs when the sound is right against your ear, as with headphones. Bose has included the AAC codec with its recent Bluetooth headphones, but they have never included the more popular aptX one.

There are very few professional reviews on the Bose Revolve or Revolve+. Hopefully, one will be posted on this blog very soon.

Daryl Deino has been a technology enthusiast since 1995 and has written for several newspapers and technology sites. Please reach him at [email protected]
View all posts by Daryl →
This entry was posted in Tech News and tagged Bluetooth Speakers, Bose Revolve, SoundLink III. Bookmark the permalink.