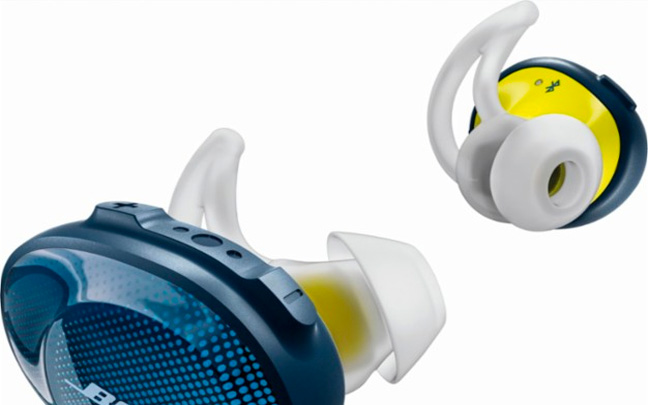 It was only a matter of time. In 2016, Apple released the first earbuds that were actually useful. Soon, Sony upped the game with the WF-1000X, which had connection and call issues. It’s obvious that Sony recalled these as they disappeared from shelves and websites. However, Amazon now shows them shipping again on October 28.

With the connection issue and phone call issue likely fixed, Sony’s are set to be the best earbuds on the market. As my review noted, the sound is good and the noise cancelling, which one would never expect to be put in earbuds, works fantastically.

Now, Bose is stepping into the competition with the SoundSport Free. Bose’s new earbuds look both promising and disappointing at the same time. Gizmodo thinks they give Apple’s AirPods a run for their money.

“Now, it’s Bose’s turn. The new SoundSport Free wireless earbuds are sleek, powerful, and dependable. The Bose buds can do things that the AirPods can’t.” 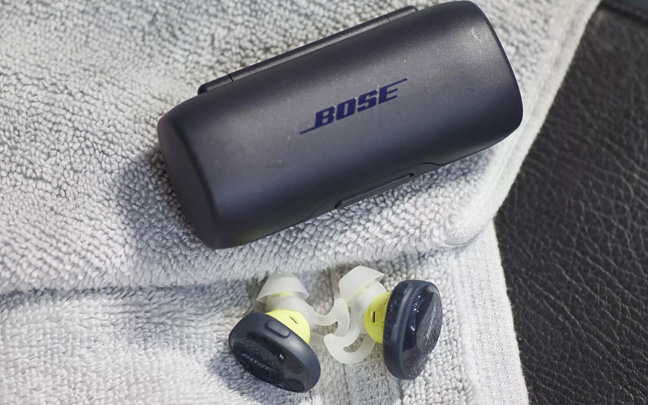 Bose's buds don't have any type of noise isolation.

The review notes that the SoundSport Free buds also cost $250 — almost $100 more than Apple’s pods. The connectivity and sound are especially praised. But Gizmodo reveals that the SoundSport Free buds don’t have any noise cancellation — active or passive. If anybody has tried to use the AirPods at the gym or walking down a busy street, they’ll understand why this is an issue.

Many other Bose headphones are without active noise cancellation, but putting them on at least seals the ear from a lot of outside noise. Some people even prefer passive noise isolation rather than any type of noise cancellation that interferes with the sound. In any case, this is something that Apple and Bose have failed to realize.

When using Sony’s earbuds, there were at least two times when my listening experience was interrupted due to the low battery life. Still, I thought the tradeoff was worth it to have earbuds that not only sounded as good as regular wireless headphones, but also allowed excellent noise cancellation.

Standalone earbuds are only at the beginning stages; in two years, just about every company will offer noise cancellation and advanced Bluetooth sound with the new Bluetooth 5.0 protocol. Sony, Apple, and Bose currently offer the best earbud experience, even if the experience is flawed. If you can’t deal with the flaws of wireless earbuds, you should consider neckband headphones.

Daryl Deino has been a technology enthusiast since 1995 and has written for several newspapers and technology sites. Please reach him at [email protected]
View all posts by Daryl →
This entry was posted in Tech News and tagged AirPods, Bose SoundSport Free, Sony WF-1000X. Bookmark the permalink.