BlackBerry Tries Another Comeback With KeyOne, And They May Succeed 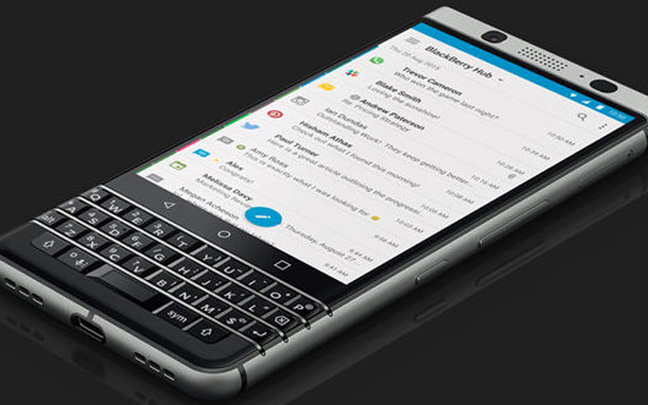 The BlackBerry KeyOne could be a hit.

The BlackBerry smartphone will always be a classic. Too many times, Apple is credited for creating the smartphone as we know it. But Blackberry deserves just as much credit. They were an innovative company until they tried to copy the iPhone with the BlackBerry Storm in 2008.

Things got much worse in 2011 when the Blackberry Playbook was released without the software being ready.  The product was enthusiastically introduced at CES 2011. 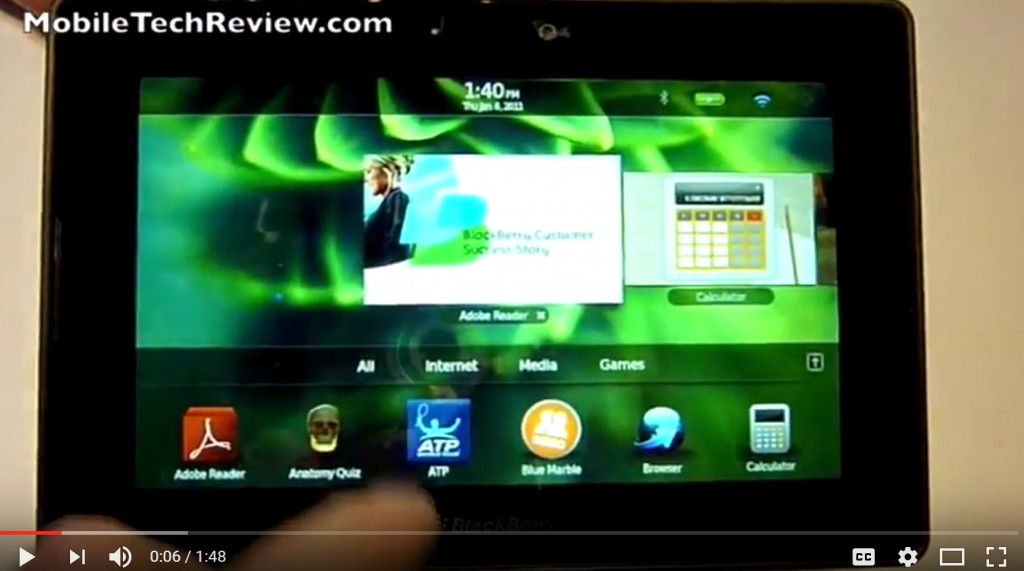 Hardware wise, the Playbook was ahead of its time, but it was inoperable in terms of software. It was RIM’s last chance to prove they could go beyond smartphones, but they failed and eventually sold the Blackberry brand in 2013. Since then, new Blackberry smartphones, released in at least four different versions, have failed. But that may change with the KeyOne, which boasts a 4.5-inch 1620 x 1080 pixel resolution screen, a Qualcomm Snapdragon 625 chip with a separate graphics processor, a 12MP rear camera supplied by Sony, and an 8MP front-facing camera.

The most important part of the new KeyOne is the retro Blackberry keyboard that everybody loved in the 2000s. Sometimes, I find myself missing a physical thumb keyboard, and I know I am not the only one. So far, the reviews have been very positive. 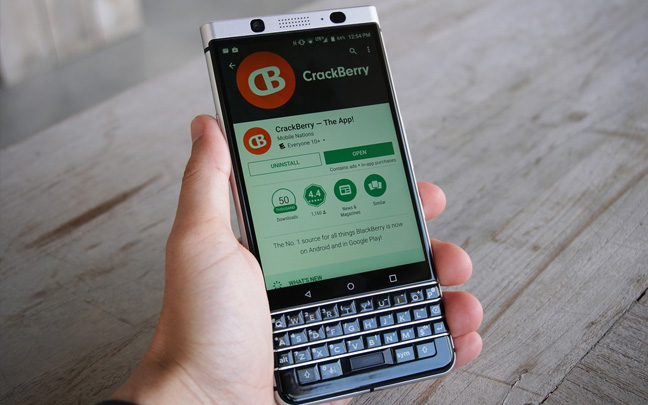 The BlackBerry KeyOne has been getting great reviews.

The Verge likes how the BlackBerry KeyOne is both productive and nostalgic.

”I appreciate the KeyOne’s focus: it’s a no-frills productivity machine that targets people still addicted to email and addresses their needs one by one. Its design, keyboard, software, and battery life all work together toward that focus, and it doesn’t even attempt to appeal to a broader audience or try to be a jack-of-all-trades.”

Engadget gives the KeyOne a score of 83, which is equivalent to four stars. They also explain how traditional BlackBerry users will love the design and keyboard. Edward C. Baig of USA Today feels the same way, even though he wouldn’t give it up for an iPhone 7 or Samsung Galaxy S8. Then again, Blackberry is targeting a different market other than those who must have Apple or Samsung’s latest smartphone.

The BlackBerry KeyOne runs Android’s Nougat rather than a separate BlackBerry operating system — definitely a good decision here. So far, the only downsides are the 4.5-inch screen, which was okay five years ago but too small for many now. And there’s also the fact that the 4.5-inch screen isn’t a full 1080p HD screen. Despite some of its flaws, it looks like BlackBerry has finally released a device that will at least make some dent in the marketplace.

Daryl Deino has been a technology enthusiast since 1995 and has written for several newspapers and technology sites. Please reach him at [email protected]
View all posts by Daryl →
This entry was posted in Tech News and tagged Blackberry KeyOne, iPhone 7, Samsung Galaxy S8. Bookmark the permalink.