Yesterday, this column discussed the best Bluetooth wireless headphones of the year. Now, it’s time to lose the cans, but still enjoy the music.

In the past, Bluetooth wireless speakers offered below average sound that was only good for watching videos or movies. Now, you can buy a Bluetooth speaker to listen to high-quality music.

The best Bluetooth wireless speaker available is the Bose SoundLink III, but that came out at the beginning of 2014. There are rumors of Bose coming out with the SoundLink IV within the first quarter of the new year. It will be exciting to see how Bose can actually top their current flagship Bluetooth speaker. 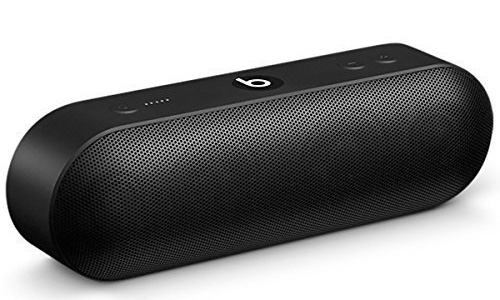 Previous versions of the Pill had mediocre sound and broke apart easily, but Beats has finally perfected their Bluetooth speaker with the Pill+. Take the great sound of the Beats Studio Wireless headphones and put it to work with a speaker and you get the best new Bluetooth speaker of 2015. It’s a little on the expensive side for $229, but there probably haven’t been very many returns. The world can hardly wait for a larger version of the Pill+! 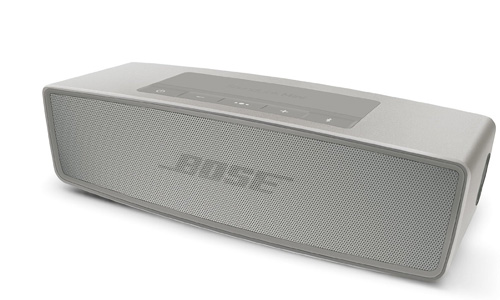 The Bose SoundLink Mini II takes everything that people loved about the first SoundLink Mini (released in 2013), and amps it up. The sound hasn’t changed (and that’s a good thing), but the speaker now has 10 hours of battery life and speakerphone capabilities. The SoundLink can still fill a whole room, though it’s designed for a smaller space. It sells for $199, but you can probably find it at places for $179. 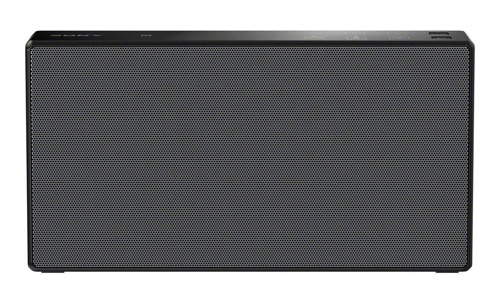 The Sony XRS-55 may have a basic look to it, but the sound is anything but basic. Sony’s mid-sized Bluetooth speaker offers a great upper range of sound along with thumping bass that pulsates rather than overpowers. It costs only $159 and is a definite alternative to the Bose SoundLink Mini or the Beats Pill+, both which are more expensive.

One minor problem is that the speaker is clearly louder when plugged in compared to running on battery life. However, that’s only a minor quibble. Sony has never been known for their Bluetooth wireless speakers and that’s a shame since the XRS-55 is one of the best on the market today.

Daryl Deino has been a technology enthusiast since 1995 and has written for several newspapers and technology sites. Please reach him at [email protected]
View all posts by Daryl →
This entry was posted in Review and tagged Beats, Bose, Sony. Bookmark the permalink.