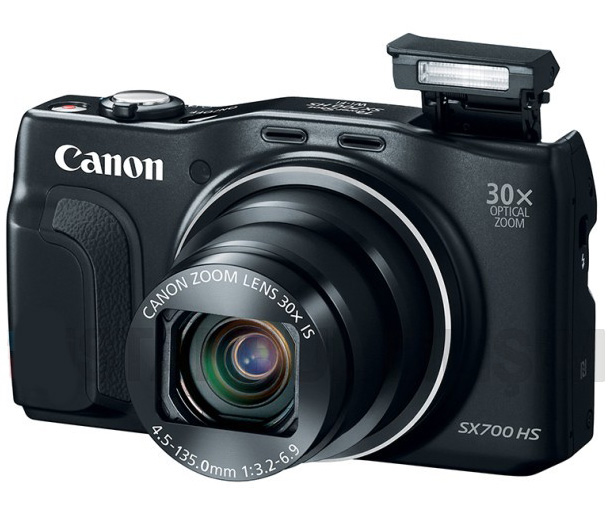 My Canon digital camera is great, but I rarely use it.

It was one of those epiphany moments for a geek. Before leaving to spend time with family in Las Vegas this Thanksgiving, I panicked when I couldn’t find my Canon PowerShot SX-700 digital camera. Family members were coming from out of town and I need to get some great pictures. Who knows if everybody will still be here in one year?

When the initial panic ended, I thought, “Wait—I have my Galaxy Note 4.” After all, the camera takes beautiful 16MP shots and even 4K videos. Would going out of my way to find the Canon really make a difference? 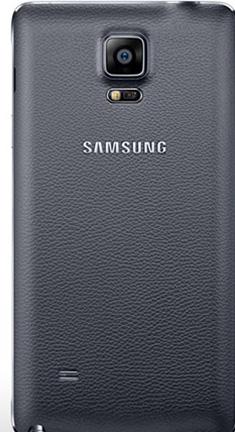 The Galaxy Note 4 has an excellent camera.

A high-end digital camera certainly outdoes even the best smartphone camera in several ways. For people who aren’t familiar with camera technology, the most important thing is being able to use optical zoom. For example, my Canon PowerShot has a 30X optical zoom lens. I usually wouldn’t have to zoom in that much, but it’s helpful to have it.

A digital camera also has a bigger sensor than a smartphone camera. This is important in low-lite situations where you may not want to use a flash. Even the best smartphone digital cameras produce noisy pictures in low-light shots.

Most importantly, digital cameras allow for better manual control in terms focus, exposure, zoom, shutter speed, etc. Most people just put their digital cameras on “Auto” and assume the best. However, one realizes the advantage of manual settings when learning to use them. The manual controls are what differentiate an amateur from a professional. 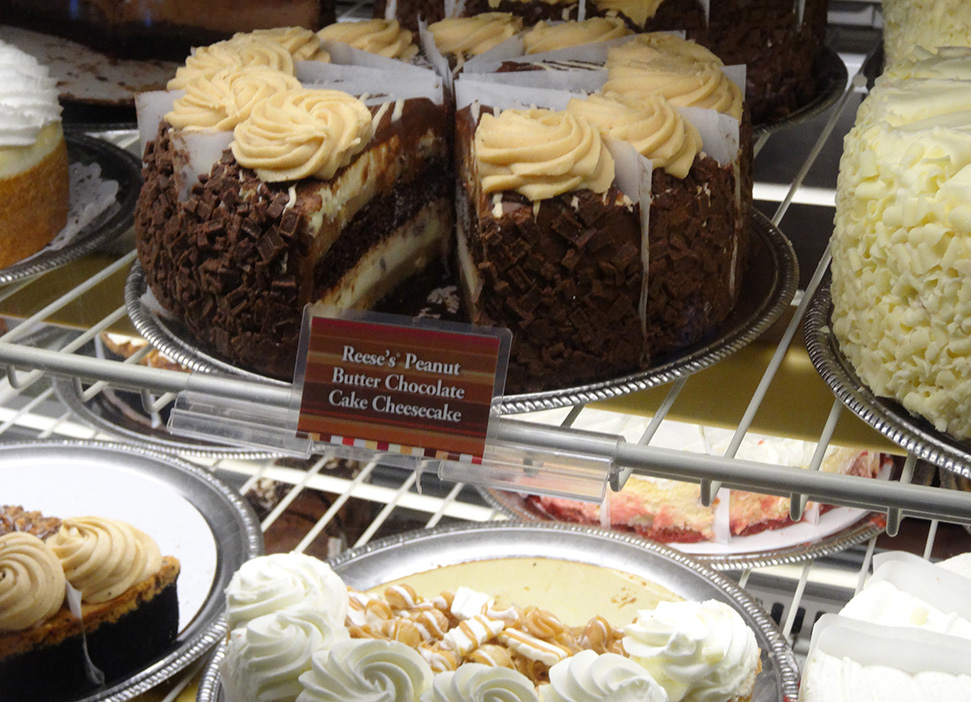 This photo, shot with a smartphone camera, looks delicious.

Digital cameras will never become completely irrelevant; they are needed to a certain degree. However, it’s very intriguing that most people are now forgetting their digital cameras on trips and just using their smartphone cameras instead. I eventually found my Canon, but am not certain if I will even use it this Thanksgiving.

Daryl Deino has been a technology enthusiast since 1995 and has written for several newspapers and technology sites. Please reach him at [email protected]
View all posts by Daryl →
This entry was posted in Review and tagged Canon, Digital Camera, Smartphone, Smartphone Camera. Bookmark the permalink.