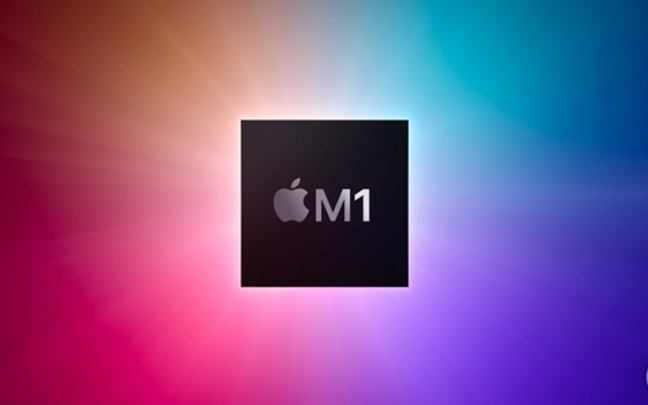 Apple has used Intel chips since 2006, and they helped move PC users to the Mac world. The only issue was Apple’s lack of control over its own products, and anything Apple can’t control is a big deal for the Cupertino company. Apple had to schedule its notebooks and desktop machines around Intel’s release dates for their new chips. But that has all come to an end.

In June, Apple announced that they were replacing the Intel chips with their own in-house ARM-based chips. By doing this, Apple is making their macOS operating system a lot like iOS. In fact, Apple’s new chips allow one to run iOS apps. This may cause some growing pains at first as software companies rush to make their apps compatible with the new Macs. But early reviews on the new Apple notebooks with the M1 chip have been fantastic.

The Verge, when reviewing the new MacBook Air,  claims that new ARM-based system has exceeded expectations.

“The MacBook Air performs like a pro-level laptop. It never groans under multiple apps. (I’ve run well over a dozen at a time.) It handles intensive apps like Photoshop and even video editing apps like Adobe Premiere without complaint. It has never made me think twice about loading up another browser tab or 10 — even in Chrome.”

The review adds that although processor transitions are somewhat messy and complicated, Apple has smoothed out the process.

“The MacBook Pro 13-inch (M1, 2020) is the most exciting laptop Apple has released in years. The new M1 chip offers exceptional battery life, and in our early testing performance has been excellent,” writes Matt Hanson of The Verge in his review of the new 13-inch MacBook Pro, adding that he wishes Apple would have changed the design somewhat. 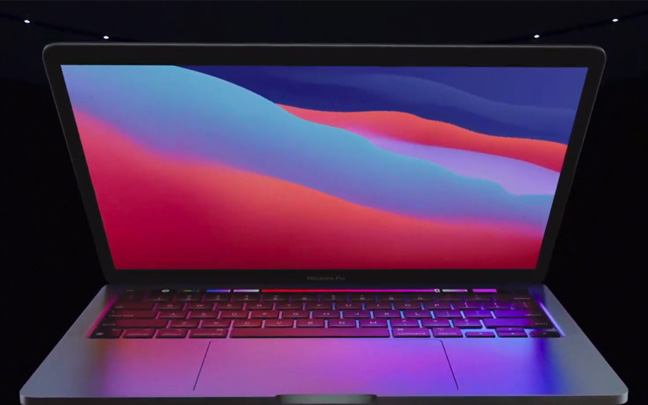 The new MacBook Pro 13 with M1 processor is groundbreaking.

It looks like Apple is off to a better start than Microsoft was when they released the ARM-based Surface Pro X in 2019. (Microsoft has recently updated the device.) Microsoft started the mainstreaming of ARM-based chips for flagship computers, but Apple has now cemented it.

In addition to improved performance and battery life, the possibilities are endless for Apple’s M1 chip. We can see cellular service and perfect integration with our smartphones and tablets in future Apple computers. Now that Apple has completely redesigned the inside of it’s computers, one can also hope a radical design change will happen soon.

Daryl Deino has been a technology enthusiast since 1995 and has written for several newspapers and technology sites. Please reach him at [email protected]
View all posts by Daryl →
This entry was posted in Tech News and tagged MacBook Pro. Bookmark the permalink.