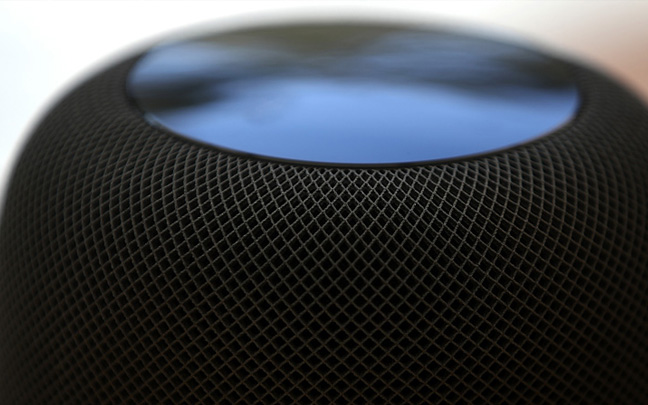 The HomePod is an amazing-sounding device.

The HomePod has its share of mixed reviews. The problem seems to be with Siri, which allegedly works just over half the time on the HomePod. That said, this is just about the best sounding device I have ever heard. Of course, you can’t fully appreciate the sound unless you are in front of the HomePod, but here is a clip I took of the device at Best Buy this past weekend. 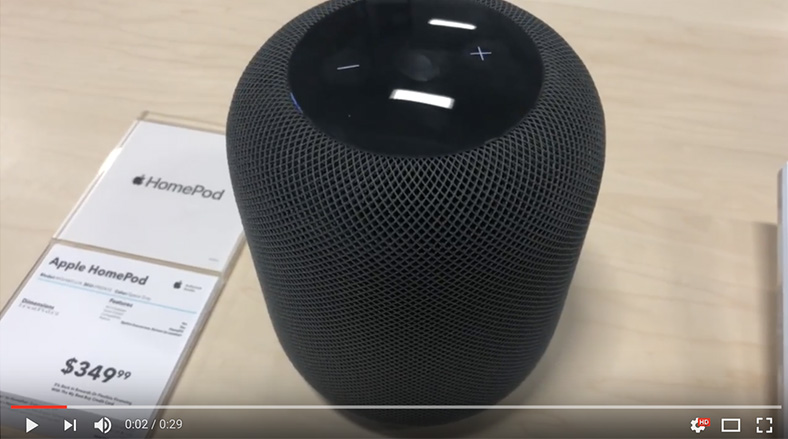 “Animals” by Martin Garrix usually shows off bass more than any other song on a portable speaker. Unfortunately, this video doesn’t get to the “meat” of the first verse where the bass is absolutely pumping. It’s almost more of a pleasure listening to music on the HomePod than it is listening on a stereo system.

I heard that the HomePod sounded good from peers who tried out the device. However, I wasn’t prepared for just how good it sounded. The bass was rich with absolutely no distortion, and the treble was very well balanced. I actually would have purchased the HomePod instantly if it were a wireless speaker that didn’t need to be plugged in all the time. I, as well as others watching, were absolutely fascinated by how the sound filled up the huge space by all the Apple products. Perhaps some Best Buy workers, however, were a little annoyed with me. So, I went back again Monday morning. This next clip was recorded in stereo. 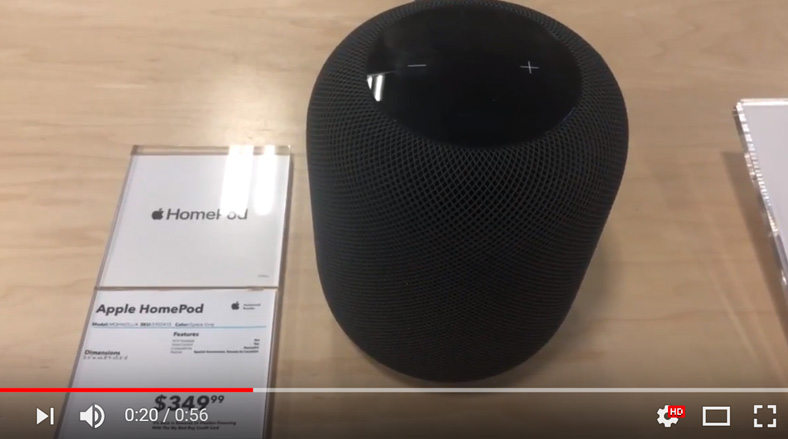 According to Ars Technica, Reddit audiophiles say that the HomePod sounds better than some $1000 speakers. For example, after a series of tests with a calibrated microphone in an untreated room, one user found the HomePod to sound better than the KEF X300A, a well-liked bookshelf speaker that costs $999. However, the writer of the article, Jeff Dunn, admits that he is in the process of reviewing the HomePod, and his tests aren’t as positive.

I’m not a staunch audiophile, and I believe that’s a good thing for reviewing several audio products for this blog. I listen as a consumer would, even though I have a lot more knowledge than the average consumer when it comes to different aspects of audio products. I also don’t work for Apple, which is obvious since I sometimes criticize their products. But I highly suggest that if you have some free time this week, get yourself over to a Best Buy or Apple Store and listen to the HomePod. The sound will absolutely blow you away.

Daryl Deino has been a technology enthusiast since 1995 and has written for several newspapers and technology sites. Please reach him at [email protected]
View all posts by Daryl →
This entry was posted in Review, Tech News, Video and tagged Apple, homepod, Siri, smart speaker. Bookmark the permalink.