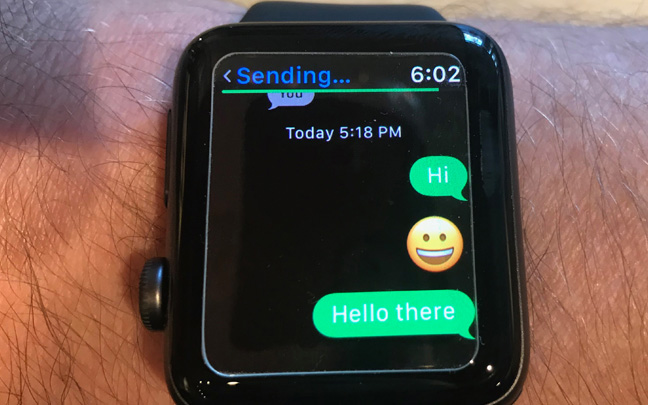 Despite all the warnings, I actually purchased the Apple Watch Series 3, fully knowing it could be returned within 14 days. Needless to say, I have never had so many issues with a device on T-Mobile since I became a subscriber in 2013. It’s not T-Mobile’s entire fault, and it’s true that people on all carriers have experienced annoying problems.

After I purchased my Watch at the Apple Store in Valencia, California, I couldn’t use my coveted new device right away since I had to update my iPhone to iOS 11. Since I was at a place with slow WiFi, it took a couple hours before I downloaded the new operating system. Then, I paired the new Watch, and the problems were still only in the very early stages.

A screen popped up, and I linked the Apple Watch to a new T-Mobile “Digits” account that I could use for my Watch when I am on cellular service and away from my iPhone. The first 3 months are free, but I will be paying an extra $10 afterwards. In my opinion, it’s worth $5, but certainly not more. Perhaps that can change with more useful apps launched for the new Apple Watch.

Setting up the Apple Watch to work on LTE was a nightmare.

Digits gives the subscriber an entire new number for the Watch. However, the Watch can disguise that number with your iPhone phone number. For example, if the number on your iPhone is 818.658.6789, you will receive calls and messages on your Watch when you aren’t connected to the iPhone. When you make calls and send messages, the number that shows up on the other end is your iPhone’s, not the number your Apple Watch is registered with.

I drove home thinking my Watch was fully activated, but when I tried making a call over LTE, it didn’t work. Then, I was on the phone with T-Mobile for over an hour as they transferred me from person to person, each who seemed more clueless than the previous one. Since it was the first day of its release, I didn’t get too angry. The very nice tech support representative told me she would have an engineer call me back.

After reading some customer support forums, I tried someone’s suggestion of unpairing the Apple Watch with the iPhone and then repairing it as a new Watch instead of a backup of my previous Apple Watch. Instead of setting up LTE with T-Mobile during setup, I was told to do it after everything was paired. And it worked — well, sort of. I was finally able to make and receive calls on LTE. But I was not able to send or receive instant messages, and that was the main reason I bought the LTE Watch since I needed to receive messages when I was in certain places that didn’t allow cellular phones. 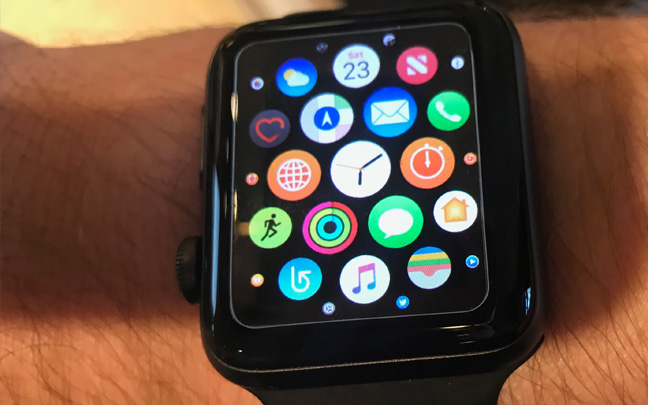 After a tiresome experiment, the Watch finally worked as advertised.

On Tuesday, the tech representative called me back. We spent another hour on the phone. She promised to have the Watch working by the end of our call, but that didn’t happen. I had to forgive her since she was so nice and was really concerned. She promised me that if the Watch didn’t work in a couple days, an engineer would get back to me.

On Thursday evening, I once again unpaired my device. Then, I paired it as a new Watch and I used a completely new phone number when reactivating it with T-Mobile. That was a waste of time. Then, I tried getting yet another completely  new number, and thought I was really losing my mind. But you know what — it worked!

I had T-Mobile delete the two Watch numbers on my account that I won’t use. After all, I don’t want to end up paying for 3 lines. The exact issue with the Apple Watch 3 hasn’t been revealed yet, but at least I have a working one on my wrist. Was all the trouble worth it? I’ll let you know soon.

Daryl Deino has been a technology enthusiast since 1995 and has written for several newspapers and technology sites. Please reach him at [email protected]
View all posts by Daryl →
This entry was posted in Review and tagged Apple Watch 3, iPhone, LTE, T-Mobile. Bookmark the permalink.