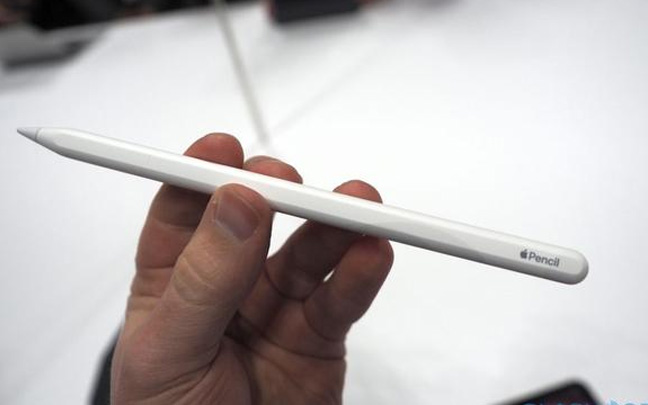 The Apple Pencil 2 is slightly thinner and flatter.

Yes, the new iPad Pro and MacBook Air were announced on Tuesday. The 2018 iPad Pro is, perhaps, the biggest upgrade on the iPad since the device debuted in 2010. The fact that it will be released with the Apple Pencil 2 is important, but hasn’t been talked about enough.

The first Apple Pencil, released at the end of 2014, was a game-changing stylus. When the iPad Pro screen was upgraded to operate at a 120Hz refresh rate, using the Pencil was like using a real-life pencil (or pen). The only problem is that the Apple Pencil has always been too large. And it’s easy to lose since it doesn’t connect to the iPad. Well, that’s all about to change.

First, the bad news — the new Apple Pencil is only compatible with the new iPad Pros, which will be available on November 7. It’s also going to cost $30 more. But with that, you get a more refined design. It also has a new charging method that doesn’t require you to take off the cap and connect to the bottom of the iPad to recharge. Instead, it will charge magnetically when you place the Pencil on the iPad Pro. Even if that isn’t a game changer, it makes things a lot more convenient. 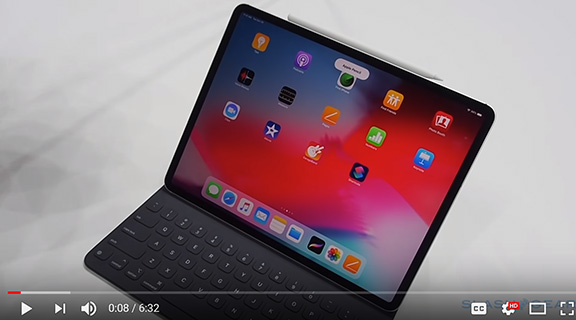 The fact that the Apple Pencil now has gesture controls is a game changer — at least for Apple devices. Just by double tapping the barrel of the Pencil, you can change strokes. You can customize what you want the double taps to do in the settings. This is going to be especially useful when Photoshop is released next spring.

Even though pairing the Apple Pencil with previous iPad Pros was supposed to be simple, it often wasn’t. Now, the Pencil connects as easily with the iPad as the AirPods do. Once the magnets hit, the Pencil is connected, and you are immediately able to write notes, draw, or do whatever you like with Apple’s updated stylus.

Apple’s new updated stylus is now on par with the Galaxy Note’s S Stylus. If you think $129 is too much to spend on a stylus and plan to use or buy the old $99 stylus, you’re out of luck; the old Apple Pencil will only work with the old iPads. Even though the new stylus is overpriced, it appears to be an essential part of the new iPad Pro experience.

Daryl Deino has been a technology enthusiast since 1995 and has written for several newspapers and technology sites. Please reach him at [email protected]
View all posts by Daryl →
This entry was posted in Tech News and tagged Apple Pencil 2. Bookmark the permalink.