iPhone 12 Pro: The Fascinating And The Frustrating 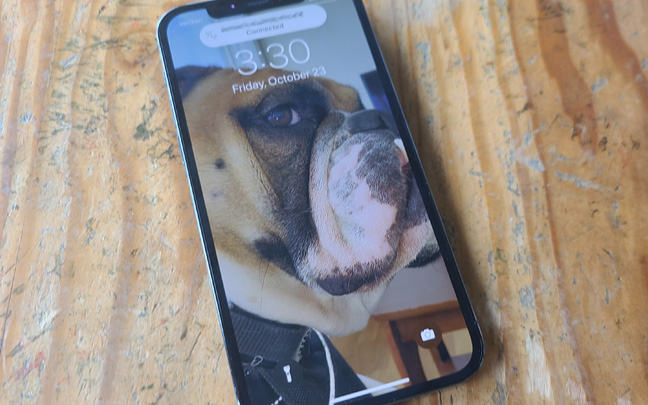 The iPhone 12 Pro is now available.

I’ve spent four days with the iPhone 12 Pro, and although I’m not going to be depressed giving it back, I can’t deny that I’ve really liked using it. For reference, I have mostly been using the Samsung Galaxy S20+ for the past seven months, and it has been mostly a great experience.

I know some iPhone fanatics are going for the iPhone 12 Pro Max, but I have to say that it feels good to have a phone in my hands rather than a mini tablet. Don’t get me wrong; I love looking at a 6.7-inch screen, but it’s hard to use a 6.7-inch device with one hand. It’s also more difficult to fit a 6.7-inch device in your pocket. The 6.1-inch iPhone 12 Pro is the perfect size. 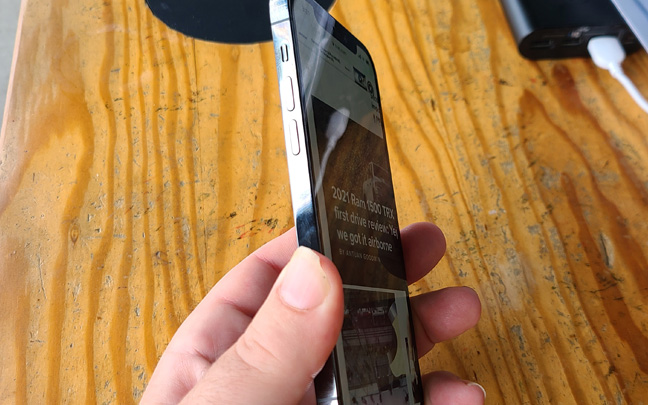 The new iPhone feels great in your hands. The new squarish design really feels premium and expensive. It makes the phone feel a little thick, but it’s actually thinner than the iPhone 11. The new iPhone also feels like it’s going to break in pieces if you drop it, but it won’t. Apple has covered the front in what is known as “ceramic shield,” which gives it four times better drop performance. I’m not going to test that out. And as always, I suggest that you get a sleeve and screen protector for your phone.

I was disappointed that Apple didn’t put a 120Hz refresh rate on the 12 Pro’s screen, but it really doesn’t end up being a deal killer. The contrast ratio of the OLED screen is so good that you really enjoy content, no matter how slow it refreshes. Apple kept the 60Hz refresh rate to save the battery life, and it may pay off. 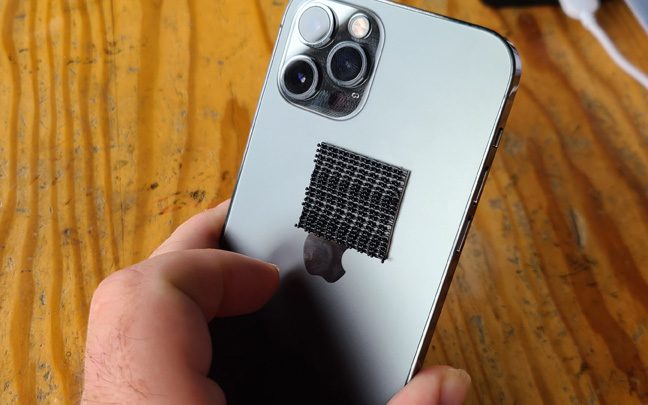 The iPhone 12 Pro has an excellent camera system.

The real star of the iPhone 12 Pro is the camera system. This time, all four cameras (the one on the front and the three on the back) get Night Mode, and it works even better than it did on the iPhone 11 Pro. I have also noticed that the HDR mode works better on still pictures and videos. Auto focus works incredibly well, perhaps better than on any phone I’ve ever tested.

The only downside of the 12 Pro camera is it that it still only features a 2x optical zoom lens, unlike the 2.5x zoom lens of the iPhone 12 Pro Max. Still, most people will be able to use this camera for most of their professional photography needs. It’s the best camera system on a smartphone available right now — at least until the 12 Pro Max arrives on November 13.

The main marketing point of the iPhone 12 Pro is that it offers 5G — something Samsung phones have done for the past two years. I’ve tested Verizon’s newly expanded 5G network out in Los Angeles and Orange County, CA, and speed tests show an improvement over 4G LTE speeds, but not much. While seeing a “5G” symbol on the upper-right hand corner looks good, the extra speed really won’t make a difference for most people — at least in 2020. 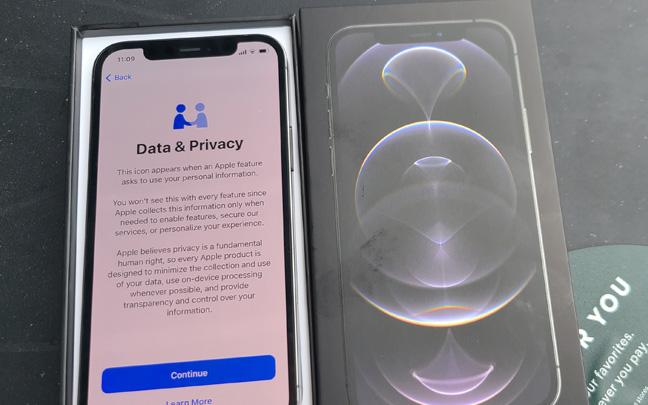 The new iPhone has 5G.

The most frustrating aspect of the iPhone 12 Pro is its battery life. In extensive use, the 12 Pro never lasted more than 10 hours on a single charge. Most users will be able to easily get a full day’s use of the phone. But this is 2020, and a phone that costs $999 should give most users at least two days of battery life on a single charge.

I’m going to do more tests, but I’m not sure the iPhone 12 Pro is a better product than the Samsung Galaxy S20+ (a comparable phone in the Android family), which was released seven months ago. Apple is usually ahead of the curve, but this time they are just riding riding the crest.

Daryl Deino has been a technology enthusiast since 1995 and has written for several newspapers and technology sites. Please reach him at [email protected]
View all posts by Daryl →
This entry was posted in Review and tagged Apple, iPhone 12 Pro. Bookmark the permalink.