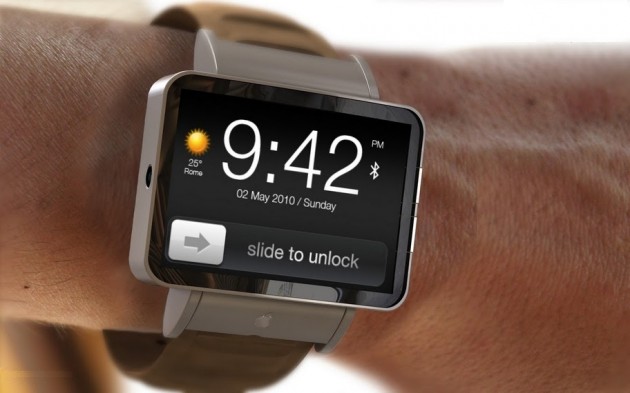 Chinese site Tech 163 reports that Apple and Intel are currently working together on a Bluetooth-enabled smart watch. It even says the watch is expected to hit shop shelves in the first half of next year, which will include a 1.5-in OLED display from RITEK subsidiary RiTdisplay.

Full details on Apple’s smart watch are unknown. But it is said to come with Bluetooth 4.0 connectivity, Siri voice assistant, glass coated with indium tin oxide. Plus, it will run the iOS. The user could take phone calls directly through the watch with great integration with the iPhone.

The idea of smart watch isn’t entirely new. Samsung has had the honor of coming with the first watchphone back in 1999. An LG watchphone has also been popular news for quite a while now. Right now Sony’s SmartWatch is the only one on the shelves for $149.99. Another one of the most highly anticipated ones is the Pebble e-paper watch which is expected to be shipped next year.

This entry was posted in Tech News and tagged Apple, SmartWatch. Bookmark the permalink.