Consensus: Apple’s AirTag Is A Hit 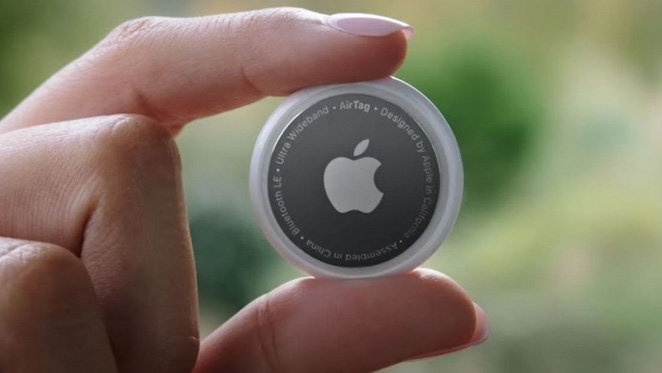 Do you keep losing your wallet and wish you could track it with your iPhone? Do you work on a film set, where you have to bring a laptop you are afraid of being stolen? Do you want to track your dog? (Oh, wait, Apple doesn’t want you to do that.)

Apple’s long-awaited AirTag appears to be hitting all the right notes by being relatively inexpensive and helping people save money and curb the frustration of losing something. You can buy a single AirTag for $29 or a pack of four for $99. CNN says the price is worth it.

“Overall, the tags’ integration within Apple’s Find My network delivers a wide coverage map, and their location accuracy is impressive. Combined with turn-by-turn directions to lost items, this makes them highly valuable for Apple users who misplace their belongings.”

The article adds that one should invest in an accessory or two since you can’t attach the AirTag to any item (or pet) out of the box. Macworld says the AirTag is a classic Apple product.

“The AirTag is an excellent entry to the Bluetooth tracker market, with simple set-up, easy tracking, and good privacy—but it could be even better,” says author Michael Simon, who adds that it is also slightly flawed since you can’t track it with the Apple Watch and it doesn’t include something to hold the tag.

As CNET explains, the AirTag can be tracked through Apple’s Find My network. 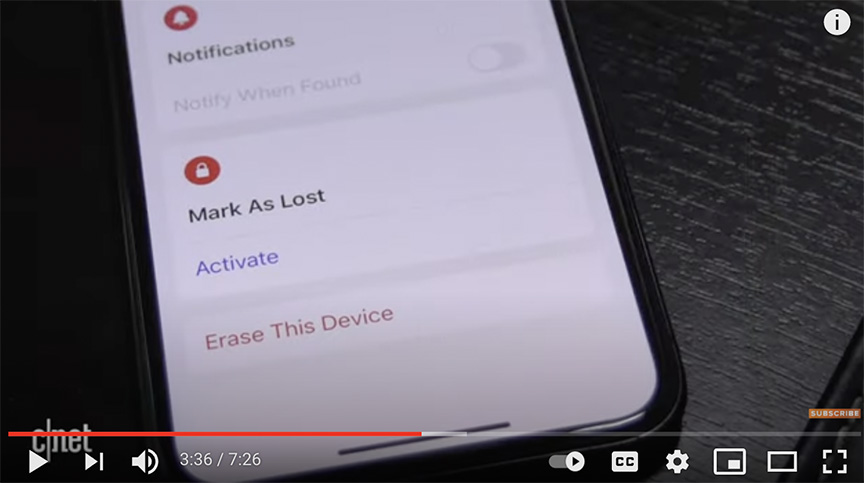 As expected, there have been some privacy concerns with the new AirTag. As the Washington Post explains, Apple can find your device with accuracy that’s “frightening.” If someone wants to stalk you, all they have to do is slip an AirTag into your bag. It’s true that Apple has implemented what it calls “unwanted tracking” to warn potential victims with audible alarms and messages regarding suspicious AirTags popping up on iPhones. However, many say that this isn’t a complete privacy solution. 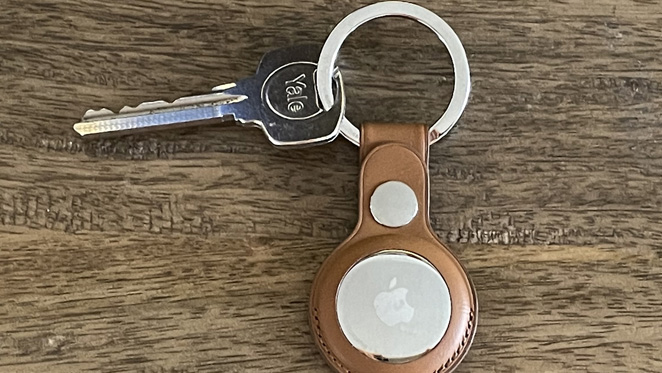 The AirTag doesn't come with a key chain.

Just as this article was about to be published, Apple announced they are refining privacy improvements. According to 9to5Mac, the firmware update will have the AirTag now play a sound after it has been separated from its owner at a random time within an interval of 8 and 24 hours. This is different from the three days it took for the AirTag to play a sound prior to the upgrade.

Apple also announced that an Android app will be coming sometime this year. Android users can currently use the AirTag with a separate page popping up with location information. It sounds like no matter what phone you use, the AirTag will prove to be a very capable device.

Daryl Deino has been a technology enthusiast since 1995 and has written for several newspapers and technology sites. Please reach him at [email protected]
View all posts by Daryl →
This entry was posted in Tech News and tagged AirTag, Apple. Bookmark the permalink.