2020: The Year Bose And Microsoft Shut Their Retail Stores 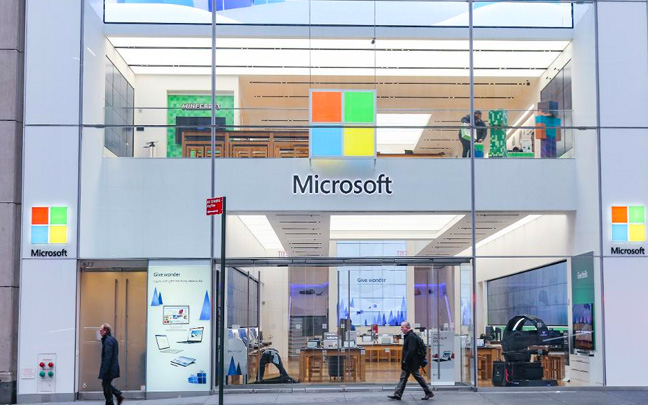 2020 has been a pretty chaotic year, and not in a good way. Just about everyone has been affected by the coronavirus, rioting, and the sudden closure of the economy. But tech geeks also have to deal with the shutting down of both Bose and Microsoft retail stores. It’s a huge loss as both stores are as satisfying to geeks as candy stores are for little kids.

I cannot explain how satisfying it has been to walk through a Microsoft Store since 2009. Sure, they copied Apple a lot with their layout, but offered more goods than Apple did, including virtual reality headsets and video game systems. I’ve barely ever had a negative interaction with a Microsoft Store employee since they have been trained so well.

I did many first-impression reviews of items for this blog from the Microsoft Store since they always got products in the day they were announced. I remember driving 30 minutes to the Westfield Century City location in 2015 just so I can play with the Surface Book. 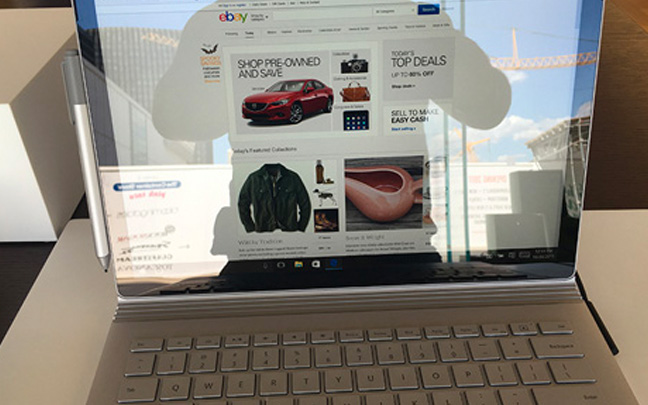 Than, a week later, I walked in and saw the ill-fated VAIO Z Canvas. 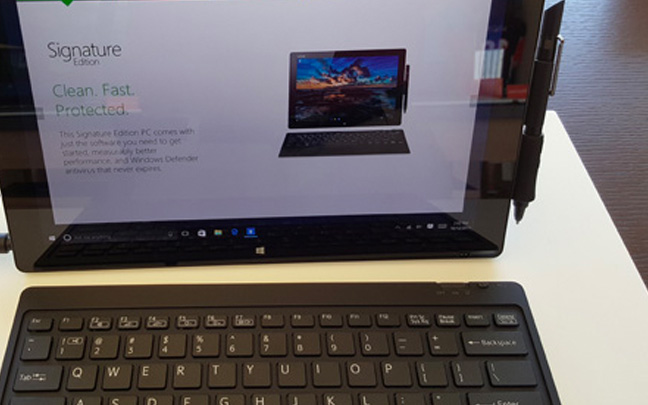 Microsoft VAIO Z Canvas (On Display at Microsoft Store in 2015)

According to The Verge, Microsoft locations in New York City, London, Sydney, and Redmond will be turned into “experience” centers. That could be either a good or a bad thing. We’ll have to see.

Microsoft’s announcement comes five months after Bose announced they were closing 100 retail stores. CNN was one of the first news sites with the announcement.

“Bose is significantly shrinking the number of retail stores it operates because of the ‘dramatic shift’ to online shopping, the company said in a statement…The maker of high-end electronics said it’s closing 119 retail stores worldwide across North America, Europe, Japan and Australia. It will continue to operate about 130 stores throughout China, the United Arab Emirates, India and some Asian countries.” 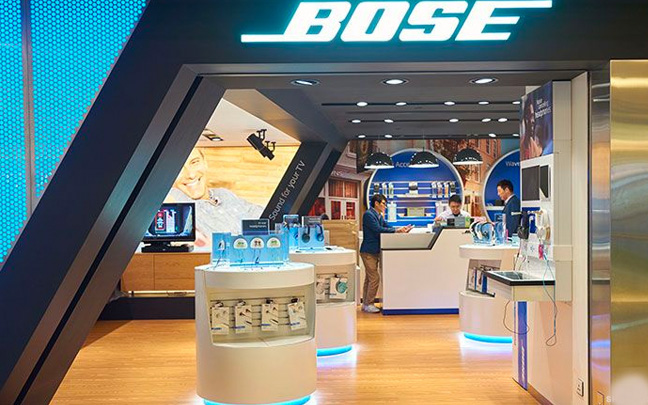 It’s quite interesting that some of the retail locations that remained open right after the announcement are now permanently closed. It wouldn’t be surprising if, by the end of the year, Bose only had a few “experience” stores open worldwide. This is sad because going into a Bose store was quite an aural experience for years.

It is quite true that online shopping has become increasingly more relevant than retail shopping, especially after the coronavirus hit the world. But there’s nothing like going in a store and interacting with items that you may or may not buy. The closing of Microsoft and Bose stores certainly represents the end of an era.

Daryl Deino has been a technology enthusiast since 1995 and has written for several newspapers and technology sites. Please reach him at [email protected]
View all posts by Daryl →
This entry was posted in Tech News and tagged Bose Store, Microsoft Store. Bookmark the permalink.