2016 Is The Year Of Wireless Earbuds 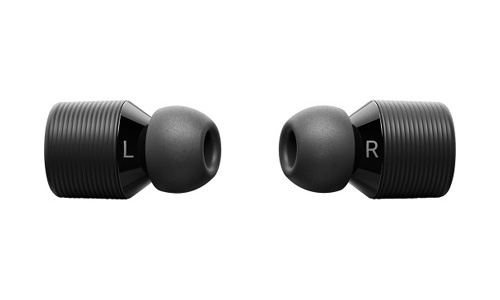 Wireless earbuds that aren’t connected to each other with wires are starting to finally appear and, unfortunately, they aren’t quite ready for prime-time, at least according to user and critic reviews.

Earin, a company from Sweden, showed off the very first wireless earbuds at CES 2015. The $249 Earin Bluetooth buds finally became a reality for consumers at the end of 2015 and the response has been mixed at best. Engadget says the earbuds are ambitious, but flawed.

“There are moments, though — prolonged ones, even — when the entire package works like a charm. It’s magical…Still, the connectivity issues, combined with fairly average sound, do a lot to detract from the undeniable coolness of a completely wire-free pair of earbuds.”

The reviews at Amazon.com have been very mixed as well. The biggest complaints deal with connectivity issues. Others have criticized the lack of customer service. This is all too bad; many in the industry had hopes for Earin’s earbuds. Perhaps a second generation of the earbuds will be a major improvement. 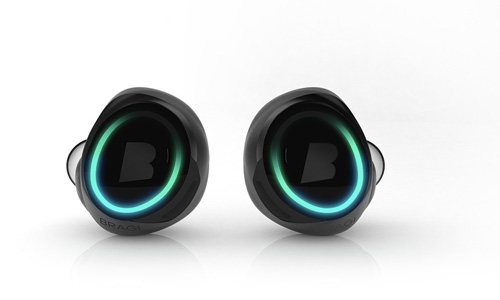 Next on deck are the Bragi Dash Bluetooth earbuds for $299. Unfortunately, the response hasn’t been much better than that for the Earin buds. Wired Gave the Dash earbuds a 5/10 rating.

“Connectivity is a mess, and without good connectivity what good are wireless headphones? Many of the coolest features are just promises right now. There’s some serious social oddity in wearing headphones like these.”

The review adds that the Dash earbuds have good sound, but that may not mean much if they don’t work well. MacRumors gave the Dashes a better review, but it doesn’t sound like they would be worth $299, unless you don’t mind buying what feels like a Beta product.

Perhaps people should wait until the release of the iPhone 7. There have been several reports, including one by The Verge, that Apple is working on truly wireless earbuds for their next smartphone. Apple is known for taking things other companies have attempted and perfecting them. They did it with the tablet, the iPod, the iPad, and even Apple TV. The first attempts at wireless earbuds may be bad now, but this type of technology will take off very well in the near future.

Daryl Deino has been a technology enthusiast since 1995 and has written for several newspapers and technology sites. Please reach him at [email protected]
View all posts by Daryl →
This entry was posted in Tech News and tagged Bluetooth, Wireless Earbuds. Bookmark the permalink.