The main thing wrong with the 3D prediction is that the tech industry was more interested than actual consumers. This is not what’s happening with 360 degree videos craze. The videos are on Facebook. They are on YouTube. Still, I bet there are some chances that some readers don’t know what a 360 degree video is.

Here is a description of a series of 360 degree ballet videos from the Los Angeles Times.

“The videos, which are played on Google-owned YouTube video players, let users drag their mouse or finger on the screen to watch the same show from different angles. With a 360-degree camera set on stage, viewers can watch performers dance around them, toggle the camera to watch the audience and even point it at the ceiling to admire the lighting.”

Now, if you watch the same video on a virtual reality headset such as the Gear VR, you will be in the middle of everything, just like in real life. You look to the side to see what’s happening on your right or look back to see other audience members. The problem with most current 360 degree videos, however, is that the video resolution is so low that it feels more frustrating than immersive. 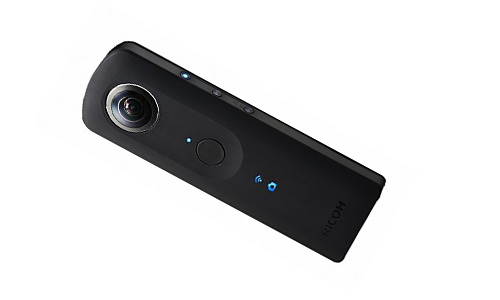 Right now, there are a couple consumer-friendly 360 degree camera solutions to shoot your own VR 360 videos. One is the Ricoh Theta S camera, which sells for $346.95. The video quality is supposedly great when looking at clips on a laptop screen and navigating through the video, but the same can’t be said about looking at the video clip though a virtual reality headset. 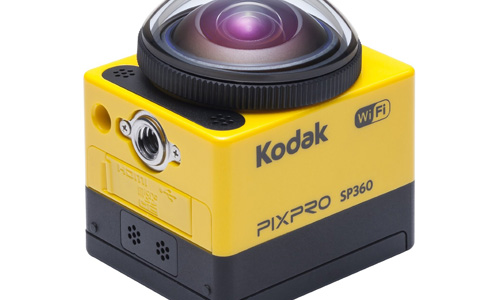 Another camera, the Kodak SP360, takes 16MP still 360 degree photos and claims to take 1080p videos. Once again, these videos may look great on a laptop screen, but not when you are immersed in the middle of them. The upcoming Pixpro SP360-4K will take 4K videos, which will be far more immersive. The 4K camera is currently selling in Japan and there is no exact release date set for the U.S. yet.

Of course, you can always go for a GoPro 16-camera rig that will cost you more than $15,000, but the wait for a decently-priced high quality 360 degree consumer camera is almost over. Pretty soon, regular photos and videos may become irrelevant.

Daryl Deino has been a technology enthusiast since 1995 and has written for several newspapers and technology sites. Please reach him at [email protected]
View all posts by Daryl →
This entry was posted in Tech News and tagged 360 Videos, Gear VR, Virtual Reality. Bookmark the permalink.