2010s: The Decade Of The Smartwatch

At the beginning of the decade, the idea of the smartwatch was laughable. We had smartphones and tablets already. Wasn’t it overkill? Apparently, not. But the smartwatch industry didn’t take off right away.

The decade started with failed (but somewhat innovative) smartwatch offers from Pebble. In 2014, Asus, Samsung, and Motorola released the first batch of mainstream Android smartwatches. However, it was the release of the Apple Watch in 2015 that had insiders believing that the smartwatch industry would take off. However, Apple’s first smartwatch received mixed reviews. 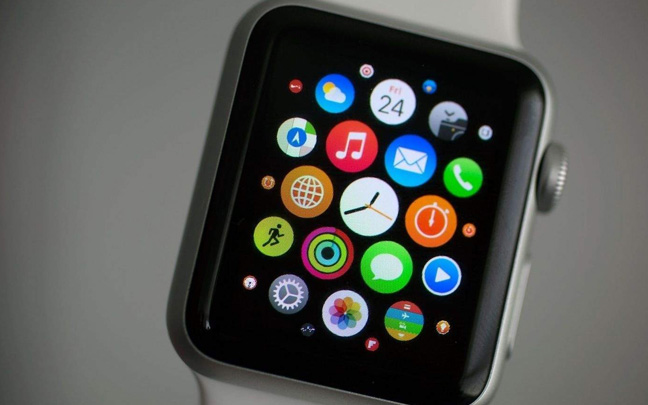 The first Apple Watch in 2015 was anything but a hit.

“Apple’s much hyped smartwatch is carefully crafted with a masterful design, but poor battery life and confusing software mean curious consumers should wait,” the Guardian claimed. However, this blog said the Watch certainly had potential, and it would soon be realized.

By 2017, Apple had finally created the smartwatch people had been waiting for — one with long battery life, cellular capabilities, and decent exercise tracking. After two years, you could finally see a good amount of people walking around with an Apple Watch.

Apple owns the biggest share of the smartwatch market, but Samsung is on their heels. They released the first Gear S smartwatch to mostly apathy in 2014, but the Gear S2 (which had 3G service), made consumers take notice. It ran Samsung’s own Tizen operating system and was just as productive as the Apple Watch. 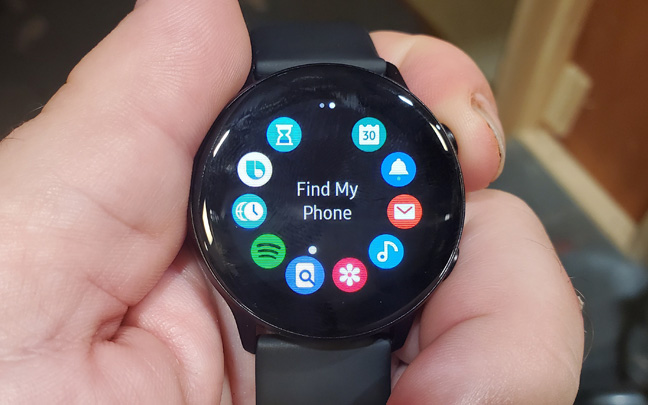 Samsung's Galaxy Active is one of the most popular smartwatches this decade.

Competing with Samsung and Apple is Fitbit, a company that — as USA Today notes — tracked out steps before Apple. In 2019, you have the Fitbit Versa 2, Fitbit Inspire, Fitbit Charge 3, and many others. In fact, Fitbit, whose watches work on both iOS and Android devices, has the most diverse selection of smartwatches available today.

So, where does the smartwatch industry go from here? Many are still waiting for LTE (or even 5G in the future) smartwatches that can be set up independently from a smartphone. You can currently use an LTE smartwatch, but it’s always connected to your smartphone through Bluetooth or cellular. The smartwatch that is actually a “phone on your wrist” has yet to appear. But that’s something that will likely change within the next three years.

Daryl Deino has been a technology enthusiast since 1995 and has written for several newspapers and technology sites. Please reach him at [email protected]
View all posts by Daryl →
This entry was posted in Tech News and tagged Apple, Samsung, SmartWatch. Bookmark the permalink.