Yelp Has Become A Huge Threat To Many Businesses 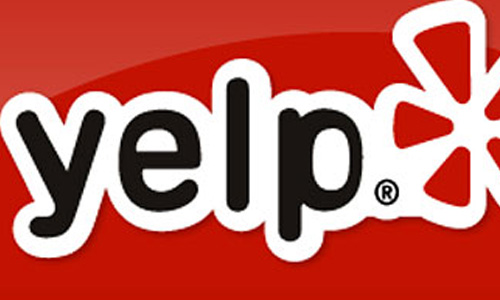 Is Yelp too powerful?

South Park recently had an episode titled “You’re Not Yelping.” In the episode, a bunch of people in the Colorado town act like fascist idiots just because they have Yelp on their phones and can influence businesses to give into their demands. Eventually, many restaurants finally ban Yelp reviewers.

This episode is hilarious, but has a huge amount of truth to it. Yelp, which was launched in  2009, has influenced business decisions like nobody had ever expected. What was once a little app for your iPhone has became a powerful tool to blackmail businesses, but also a powerful tool for consumers who want to read about a place before doing business with them. 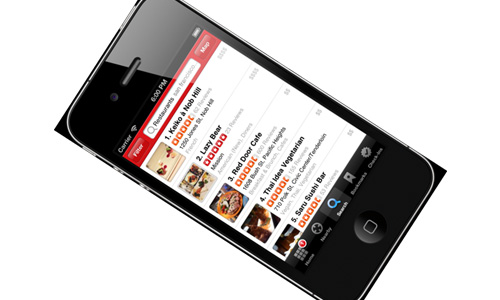 Yelp has made it too easy to libel a business.

Here’s a real life situation: I had a bad experience at a Starbucks and right afterwards, I posted a one-star review and explained that even though I will always be a Starbucks fan, the particular store that served me that day didn’t live up to the Starbucks brand. I had a bunch of people post my review on Twitter and other places.

Eventually, I was contacted by a Starbucks corporate manager who took my side of the story, called me back once he could come to any conclusions, and apologized profusely. Not only did I receive a $50 gift card, but was able to meet face-to-face with the store manager and the district manager. I felt an unnecessary amount of power. However, I also made a positive difference and helped Starbucks avoid a future lawsuit.

“I found yesterday that Yelp filters results according to certain arcane rules that are not even disclosed to the reviewers who donate their time and efforts to the website’s benefit,” wrote Jim Handy of Forbes a few years back.

He added that when a business patron wrote a review, it may or may not remain on the Yelp site according to the rules. While Yelp has been accused of “favoring” businesses who pay for Yelp advertising, nothing has actually been proven. Still, don’t expect to write a one-star review for a popular business and have it appear right on the front page. Actually, Yelp seems to disfavor extreme reviews (one star or five stars).

Perhaps, the best way to gauge the general opinion on a business is to read other opinions on sites such as Angie’s List, Foursquare, Goodsnitch and Google Reviews. Those sites may not be perfect either, but you know if a business receives mediocre reviews across the board, it may just be a mediocre business. Who knows — perhaps you’ll try that business and write a scathing review on Yelp.

Daryl Deino has been a technology enthusiast since 1995 and has written for several newspapers and technology sites. Please reach him at [email protected]
View all posts by Daryl →
This entry was posted in Tech News and tagged iPhone, Yelp. Bookmark the permalink.