Would You Buy The New Samsung Galaxy X Foldable Smartphone For $1850? 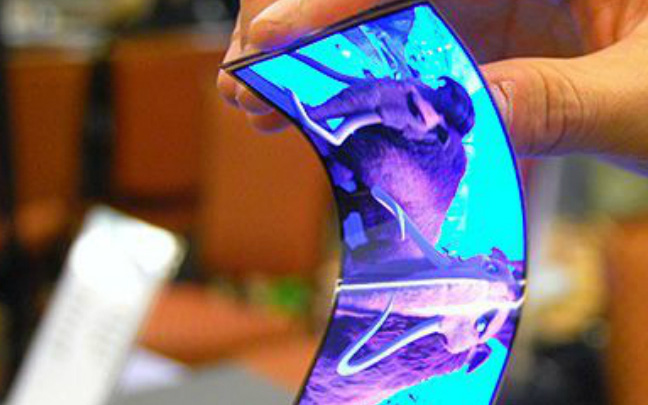 The Samsung Galaxy X is becoming more or a reality each day. The bad news — it could cost about $1850. Know Your Mobile has the news.

“According to the sources the Galaxy X could cost as much as $1850, making it the most expensive phone Samsung has ever produced.”

The article adds that the phone, which will have an OLED screen, may be able to double as a tablet when unfolded (possibly to a 7.5-inch screen). The production of the components of the Galaxy S will allegedly begin in November, while the launch is set for early 2019.

As high as the price may be, people may be willing to open their pockets. These days, almost all phones look identical in some way. Samsung could really shake things up with a completely different type of smartphone. It could be revolutionary in the way the iPhone was back in 2007.

Let’s also not forget that people rarely pay the full cost of a smartphone these days. So many carriers have financing plans, and one can just trade it in for the next big foldable smartphone when using T-Mobile’s “JUMP on Demand” plan. Most importantly, $1850 is just a price that’s being thrown around like it’s a fact. You can expect the final price to be a little cheaper. And even if it isn’t, you can expect carriers to have special deals.

The geeks may be lining up for weeks for the Galaxy X, but will it attract the average consumer? Do you ever hear people say, “I think I need a foldable smartphone?” And even if it is released, there are several rumors that the Galaxy X will be released in limited supplies and (possibly) limited countries.

The Samsung Galaxy X will also be a first-generation product. Remember the first iPhone? Remember the first Galaxy Note? It usually takes a company at least two tries before getting rid of most of the major bugs. And because the foldable technology will be so advanced, it is loudly inviting problems. 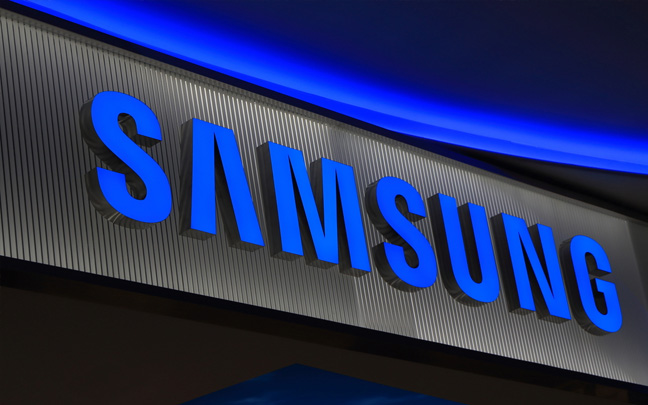 The Samsung Galaxy X could make its way into our hands during the first quarter of 2019.

The final reason why the Galaxy X may not be a good idea is because of the operating system — Android. Google’s operating system has been though so many generations, and it still isn’t as user-friendly as iOS. Putting it on a foldable smartphone will just complicate things more.

Ok, so I listed more negatives than positives. However, I am truly looking forward to the Samsung Galaxy X. You can bet that despite all my present and future complaints, I’ll be one of the first in line to buy it.

Daryl Deino has been a technology enthusiast since 1995 and has written for several newspapers and technology sites. Please reach him at [email protected]
View all posts by Daryl →
This entry was posted in Tech News and tagged Foldable Smartphone, Galaxy Note, iPhone, Samsung Galaxy X. Bookmark the permalink.