Windows 10 Is The Real Deal 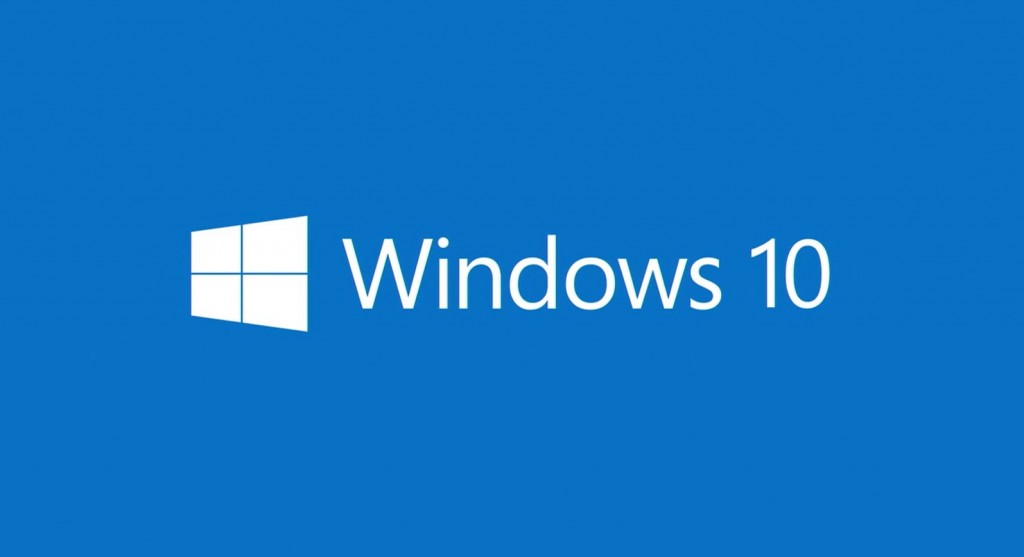 Poor Microsoft. They have really taken a beating over the past decade. It started with the release of Windows Vista, which was pretty much an advertisement for people to turn to Apple notebooks. They revived themselves a little bit with Windows 7, but screwed up again with the robust, but consumer-unfriendly version of Windows 8.

Try and put yourself back about ten years ago. Picture yourself walking into a Starbucks and seeing everybody on their laptops. About 75 percent of people still had Windows PC notebooks, while only the real artistic or creative person had a MacBook. Now, it’s about 80 percent who have MacBook Pro or MacBook Air notebooks and 20 percent who still have a Windows PC. That may change with the arrival of Windows 10. 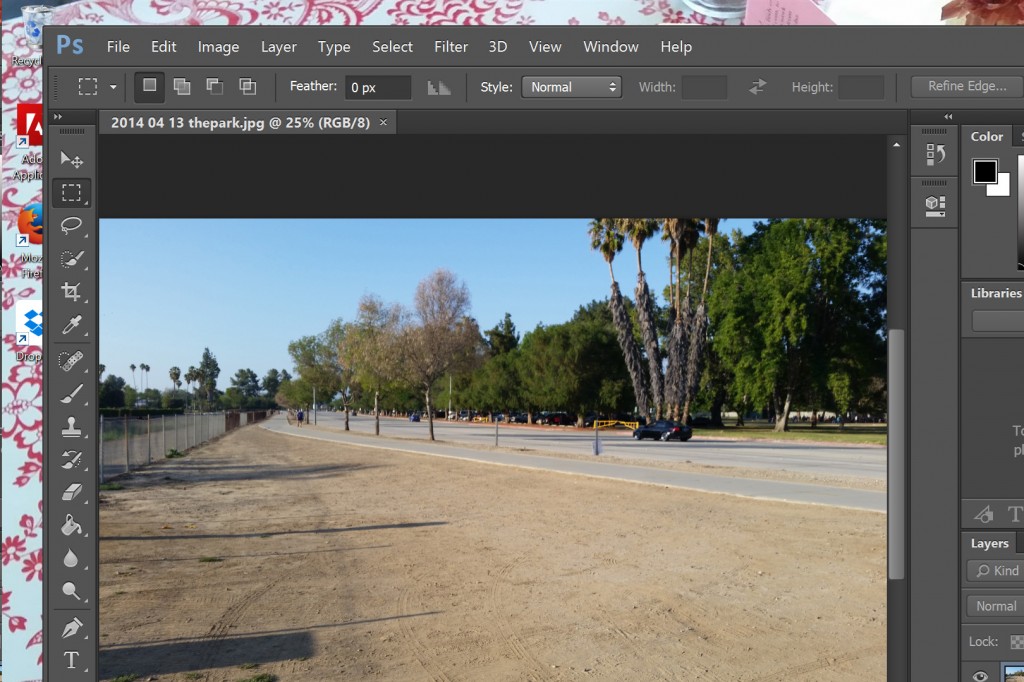 I installed the latest preview Windows 10 on a Surface Pro 3 this weekend. Not only was the setup simple; it was fast as well. But the fact that I felt I knew how to use Windows 10 right away is what really makes Microsoft’s latest operating system a winner. For one thing, the start menu is back. However, it’s almost easier to just type in the name of the program on the Search tab right next to the Start menu.

I also like the fact y0u can click or press the Live Tile shortcuts and the new apps introduced in Windows 8 open as classic Windows apps. Before, opening these apps would take you out of desktop mode and put you in Windows Tile 8 Hell mode. You can also create a virtual desktop for all the applications you use for a particular job and another for web browsing. It is a really helpful function. 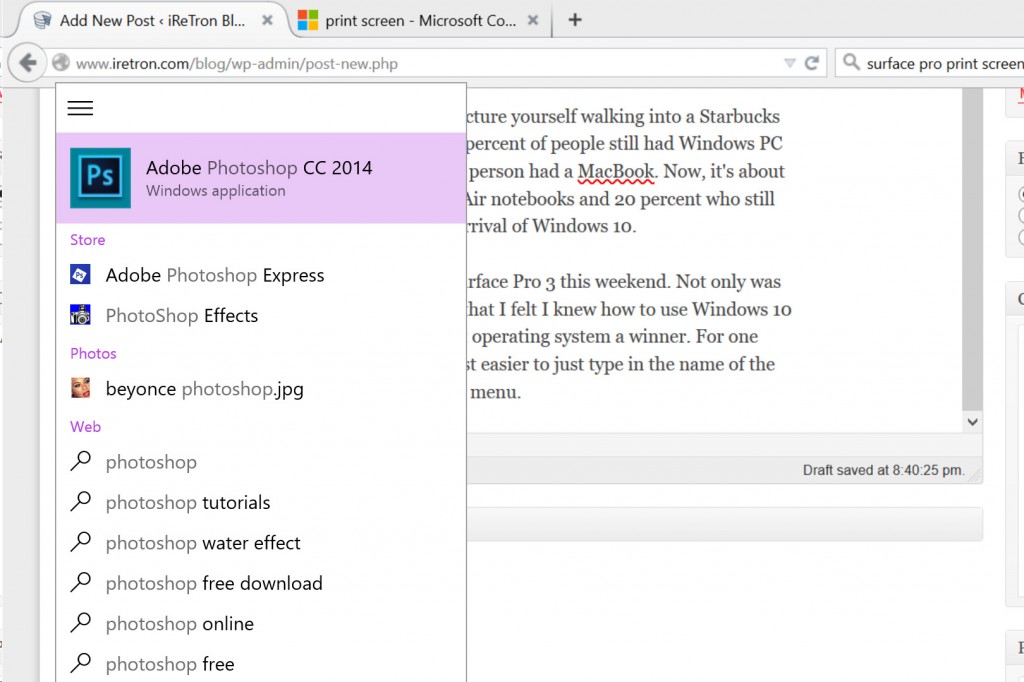 Opening a program is as easy as just typing it.

Is using Windows 10 as smooth as using Mac OS X Yosemite? In this beta version, I would have to say it isn’t. However, that could change with the final version of Windows 10, which is said to be released at the end of July. Welcome back, Microsoft!

Daryl Deino has been a technology enthusiast since 1995 and has written for several newspapers and technology sites. Please reach him at [email protected]
View all posts by Daryl →
This entry was posted in Review and tagged Microsoft Windows 10. Bookmark the permalink.