Will The iPad Pro Succeed? 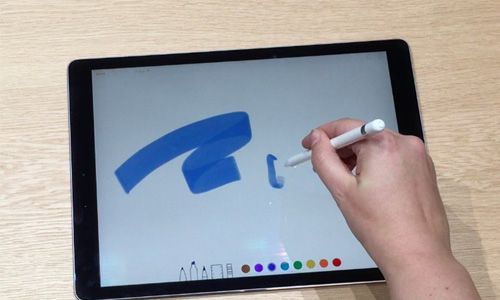 I am usually pretty good at predicting whether or not a tech product will succeed or not. I predicted the iPhone would be huge. I also predicted the iPad would be huge, even though people said running a mobile operating system may not be sufficient for its success. However, it’s hard to predict if the iPad Pro will be a huge hit or a huge flop. It definitely won’t be anything in between.

The iPad Pro has a 12.9-inch screen and one can buy an optional keyboard or an Apple Pencil. Many who have seen the iPad Pro say it looks absolutely gorgeous. However, many also believe that the iPad Pro will not replace any laptop, like the recent Surface Pro 4 and Surface Book can do. No matter how beautiful it looks, the iPad Pro still runs iOS. Yes, that’s the same operating system your iPhone runs. 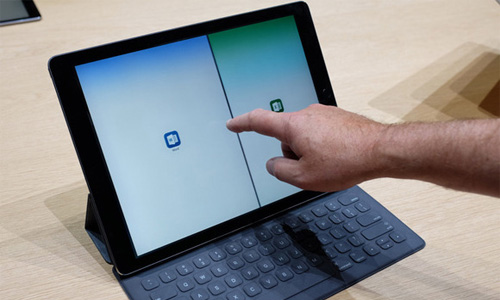 No matter how good the iPad Pro looks, it still runs a mobile operating system.

Then again, perhaps most consumers aren’t like me; they don’t need to run Photoshop, Final Cut Pro, and even Adobe Illustrator. They need a device where they can do basic word processing and medium-level photo editing, which the iPad Pro does offer. They may be an artist and it has been said that the iPad Pro makes a great sketch pad. The device has four speakers to make it a multimedia powerhouse.

It’s just baffling that Apple hasn’t yet created a tablet that runs OS X, even after proof that consumers want a desktop operating system on a tablet (see Windows on Surface Pro). Yes, Apple was able to get away with putting a mobile operating system on a tablet in 2010, because tablets didn’t have even a quarter of the power they have now. But this is the year 2015 and — perhaps — Apple needs to get with the times.

Daryl Deino has been a technology enthusiast since 1995 and has written for several newspapers and technology sites. Please reach him at [email protected]
View all posts by Daryl →
This entry was posted in Tech News and tagged iPad Pro. Bookmark the permalink.