Will The HTC 10 Revive HTC’s Relevance In Smartphone Industry? 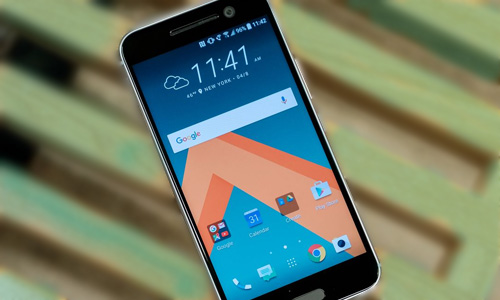 Will the HTC 10 turn around HTC's dwindling smartphone business?

HTC has experienced a rough five years. Besides Apple, they were the hottest smartphone maker before 2012. Then, things just went south. I believe it started with the over-hyped EVO 3D in 2011, which ended up being nothing but a gimmick.

It got worse for HTC, even though nobody could accuse them of not trying. 2013′s HTC One X was absolutely beautiful, offered stereo speakers that produced audio like no other smartphone at the time, and had a nice screen too. However, the awful “Ultra-Pixel” camera was a huge mistake as consumers didn’t want a phone that couldn’t take decent pictures, no matter how great the rest of the features were.

HTC took everything that was great about the One X and made it even better in 2014′s HTC One. However, the camera was still bad and therefore, didn’t help the phone sell well. Even though the HTC One received good reviews, the company was seen as trying to play catch-up to Apple and Samsung.

After getting some good reviews for the HTC Vive virtual reality headset this past month, HTC is ready to enter the smartphone market again with the HTC 10. Most who have seen the 5.2-inch Quad HD screen (565 pixels per inch) have said it looks very nice, but it’s not the best on the market. 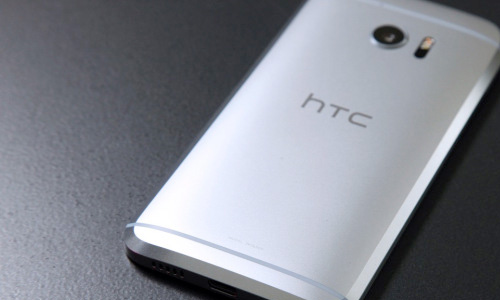 The HTC 10 certainly has a lot of powerhouse features.

The HTC 10 is a powerhouse: It runs Android Marshmallow with a Dual-Core 1.6GHz Adreno 530 processor. It has 4GB of RAM and offers either 32GB or 64GB storage options. It also has a microSD card slot for additional storage memory. It comes with a non-removable 3,000mAh battery, which can recharge 50 percent in just 30 minutes.

However, the HTC 10 really doesn’t have anything that differentiates it from other hot smartphones, such as the Galaxy S7 Edge or the iPhone 6s Plus. It’s unfortunate that the one thing that always differentiated HTC from the rest, the stereo speakers on the front, have been removed, although HTC claims their new smartphone offers HD sound.

The HTC 10 may be a great smartphone, but HTC needed to make something more than just a “great smartphone” this time around. However, let’s hope that the HTC 10 does well enough so the company can at least keep on trying to make the perfect smartphone.

Daryl Deino has been a technology enthusiast since 1995 and has written for several newspapers and technology sites. Please reach him at [email protected]
View all posts by Daryl →
This entry was posted in Tech News and tagged Galaxy S7 Edge, HTC 10, iPhone 6s Plus. Bookmark the permalink.