Why You Should Be Afraid Of Your Personal Information Being Hacked 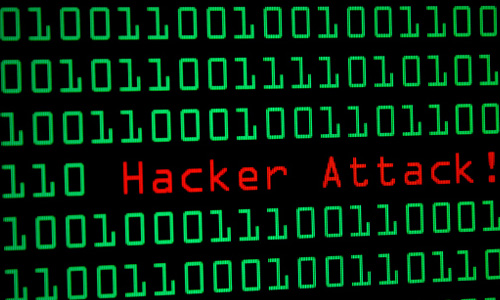 Don’t say, “It won’t happen to me!” ever again when it comes to your personal information being hacked. In this age of technology, it seems as though everybody will be a victim of hacking sooner or later.

Your health care provider has information about all your past diseases and, possibly, current diseases you really don’t want anybody else to know about. Your bank has your financial information, just like your employer. It can happen to you.

In July, CNN broke a story about the hacking of 4.5 million victims who are associated with UCLA Health.

The article added that the hacking could have affected anyone who has visited or worked at the university’s medical network, which includes four hospitals and 150 offices around Southern California. If this doesn’t scare you, what would?

Perhaps, if you bank with Chase, you may not want to read any further. Then again, perhaps you should. According to the Huffington Post, two men have recently been arrested after they stole information from more than 100 million banking customers.

If you are a Chase Bank credit card customer, you probably already have seen unauthorized credit card charges on your account. Thieves like to make small purchases first; it makes people who don’t pay daily attention to their bank accounts not notice. But then, charges could get disastrous. However, most credit card companies insure you against fraud. 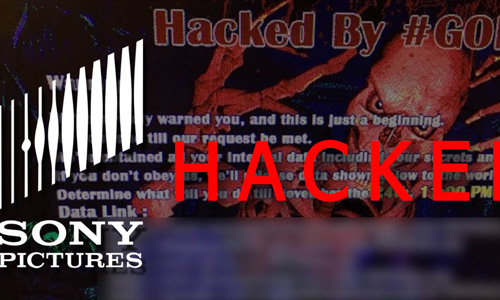 The Sony Pictures Entertainment hack in late 2014 was devastating for a lot of employees.

One of the most devastating hacks in history happened about a year ago at Sony Pictures Entertainment. The data that was hacked not only included personal information about Sony employees, but emails as well. Several Sony employees were embarrassed. Co-Chairman Amy Pascal suffered the most, as some of her emails contained racially insensitive material. She was forced to resign this past February.

Your emails at work are a lot more likely to be hacked than your personal ones, so you should watch what you say in email exchanges. While you may not be as important as Amy Pascal was, your emails could still cause you unintended embarrassment.

There is a big question when it comes to hacking: Is anybody safe these days? While you are texting that question to a friend on your iPhone, someone could be hacking your information thought a Bluetooth exploit before you are even done with the sentence.

Daryl Deino has been a technology enthusiast since 1995 and has written for several newspapers and technology sites. Please reach him at [email protected]
View all posts by Daryl →
This entry was posted in Tech News and tagged Hacking, Sony Entertainment. Bookmark the permalink.