Welcome To The Year Of Surface Pro Clones 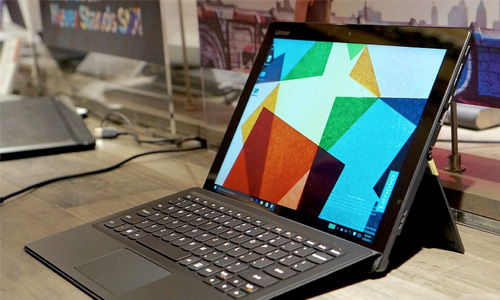 It’s been stated over and over on this blog and will be said once again: Microsoft’s Surface Pro 3 absolutely rules. It’s the best combination of a tablet and laptop. It works well as a photo-editing laptop, a note-taking tablet, and even provides a great video watching experience. You know a device has become a success when the clones start popping up.

Up first is Lenovo’s new MIIX 700, a 12-inch tablet with an integrated kickstand and detachable keyboard cover. Does this sound familiar? It shares the same 3:2 aspect ratio as the Surface Pro 3 and has the same 2160 x 1440 pixel resolution screen. It’s actually slightly lighter than the 1.76 lbs Pro 3 by weighing 1.7 lbs. Engadget describes it as a Surface killer (not Surface Pro 3 for some reason).

“But just because it looks familiar doesn’t mean it’s not worthy in its own right. Lenovo fans will likely appreciate the Miix 700′s more subdued style, as well as its solid keyboard implementation, which feels practically indistinguishable from some of the company’s laptop keyboards (and far more comfortable than the Surface Type cover). “

The MIIX 700 starts off at $600 and goes way up from there, especially when an Intel Core i7 processor is included in the configuration. Lenovo isn’t new to Windows laptop/tablet hybrids; they have been one of the only companies consistently making them, even though the much-reviled Windows 8 era. It’s doubtful that Lenovo will threaten the Microsoft’s Surface Pro, but Dell has a device that definitely will. 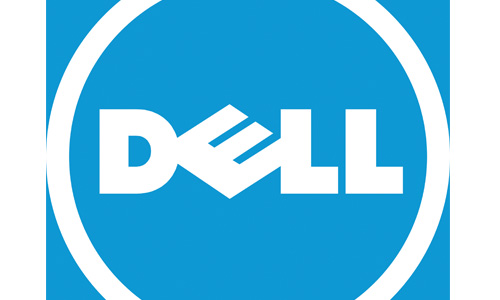 Dell is about to release a possible Surface Pro Killer

The Dell XPS 13 is one of the hottest new devices this year and has been called a MacBook Air and even a MacBook Pro killer. It’s not a laptop/tablet hybrid, but it feels as light as one. It re-established Dell as one of the best laptop makers. Now, with their brand back in good shape, Dell is about to release the XPS 12, which could be the true Surface Pro killer.

Though it’s not certain if the Surface Pro 4 will have a 4K screen (most rumors lead to it having the same Quad HD display as the Surface Pro 3), the XPS 12 will definitely have one. Dell has other devices with 4K screens, so a 4K laptop/tablet hybrid doesn’t seem out of their league. The device also has an 8MP rear camera and a 5MP front camera. There will also be a thunderbolt connection in addition to USB ports. The Dell XPS 12 will allegedly run with Intel Core i3, i5, and even i7 Skylake processor options and will be cheaper than the Surface Pro 3, even though the keyboard is optional as well.

There has been no exact release date for the XPS 12, but most rumors having it come out in early November. While the Surface Pro 4 will definitely excite consumers and generate early sales, the Dell XPS 12 may be the device that shocks everybody in 2015 by taking the lead in the laptop/tablet hybrid market.

Daryl Deino has been a technology enthusiast since 1995 and has written for several newspapers and technology sites. Please reach him at [email protected]
View all posts by Daryl →
This entry was posted in Tech News and tagged Dell, Lenovo. Bookmark the permalink.