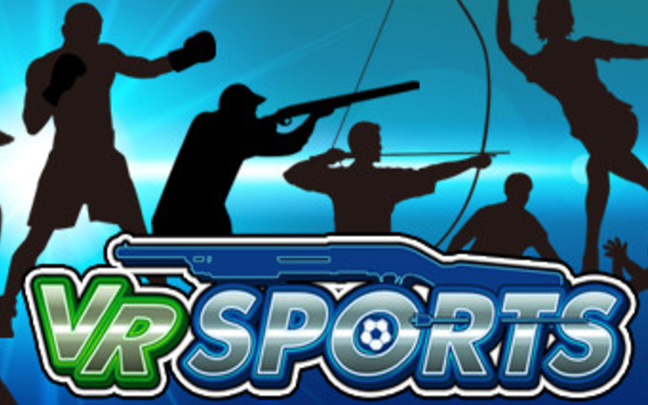 Let’s make this clear — I never do advertising on any products for this blog. All the raves I give are from the heart and the mind. I had to say this because I know the title of this article sounds like a paid advert. However, I cannot honestly think of a better summary for my experience with VR Sports.

Since purchasing the HTC Vive last year, I haven’t used it as much as I expected. However, 90 percent of my time is spent playing sports games so I can get a workout. And believe me, you can easily get a workout with the HTC Vive in your own living room. My favorite games have been Holoball and Selfie Tennis. But VR Sports is a package that lets you play baseball, basketball, soccer, bowling, boxing, archery, and table tennis all in one package. 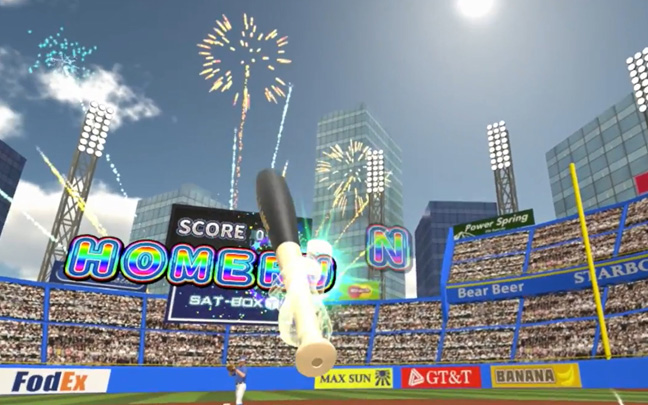 Now don’t go in expecting to feel like you are really playing these sports. The graphics are a mixed bag and the game play has room for improvement. For example, in Home Run Derby, you have to hit the ball earlier than you would in real life to get anything other than an out or foul ball. In Soccer, you can’t actually kick the ball; instead, you play a goalie who has to block the ball with your hands (the Vive controllers). Still, it can be challenging.

You want to go play a real game of Basketball? Then get some people together and go to a basketball court. But the VR Sports version lets you get a flavor of the game as you have to make a certain amount of shots in different distances and angles. The game doesn’t get the feeling of shooting a ball from your hands correctly. If you want to make a shot, you usually have to use one of the controllers and throw a basketball like you would a baseball. Perhaps a software update can fix this. 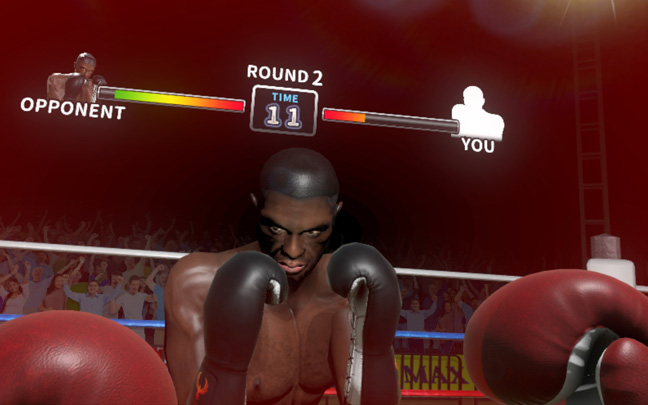 The best experience in VR Sports is Boxing, a game that puts you in front of a virtual opponent who charges at and punches you. You punch back by swinging your arms at him, and it is pretty realistic. If you fall, you can shake the controllers to try and get yourself up. It’s the most realistic of all the games in VR Sports, even if that isn’t saying much. Still, it’s fun. Most importantly, you get a lot of exercise.

As mentioned, VR Sports is certainly flawed. But the game really brings you into another world all while you are running around in your living room with your Vive headset. You may want to close the windows because you will look really strange. But the sweat you produce and the calories you burn will be real. VR Sports certainly isn’t the best software title available for the Vive, but it may be the most productive and fun.

Daryl Deino has been a technology enthusiast since 1995 and has written for several newspapers and technology sites. Please reach him at [email protected]
View all posts by Daryl →
This entry was posted in Review and tagged Baseball, HTC Vive, VR Sports. Bookmark the permalink.